Windows 10 21H1 is coming to end of service in December 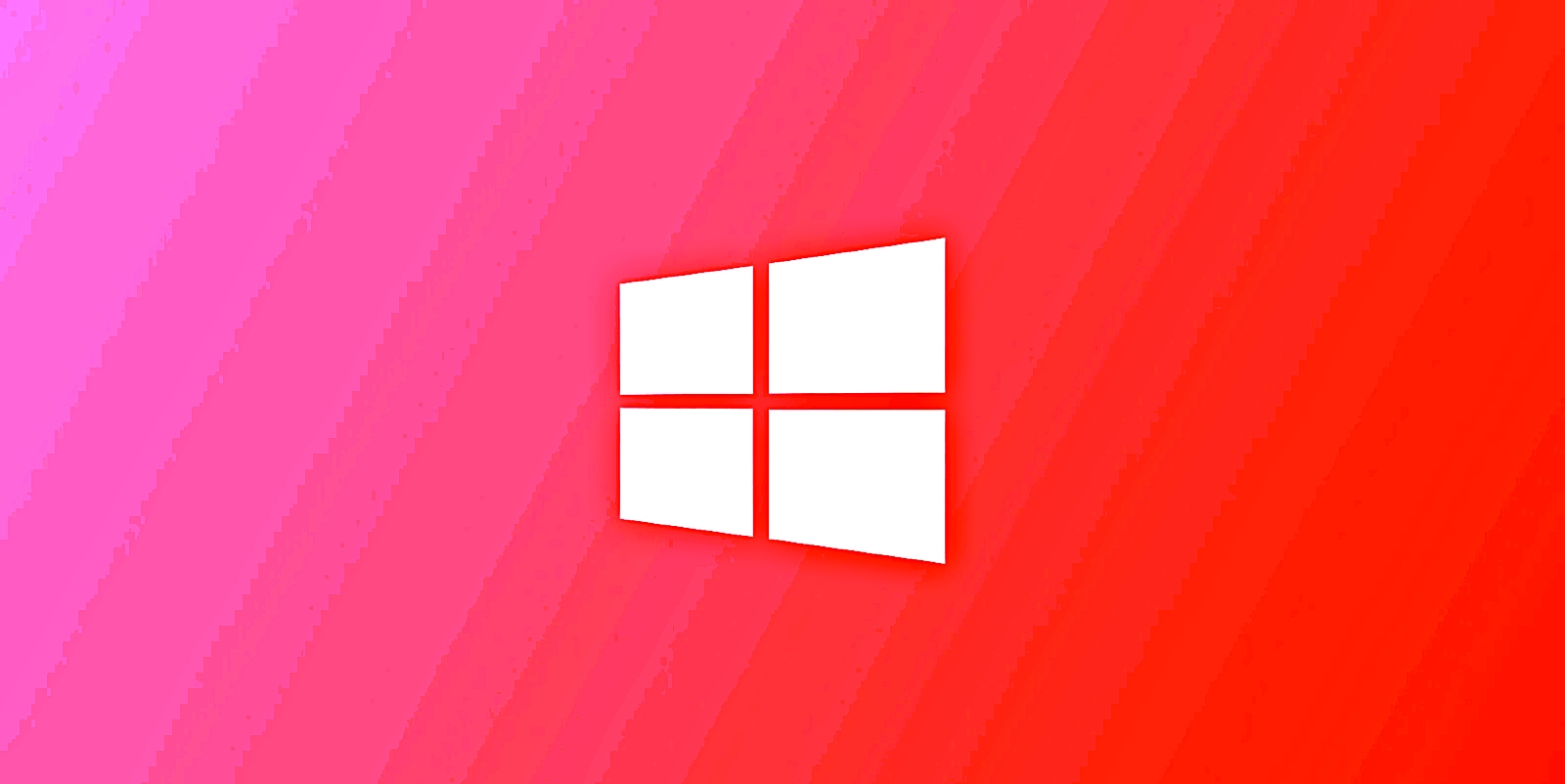 Microsoft reminded customers that all editions of Windows 10, version 21H1 will reach end of service (EOS) in three months, on December 13, 2022.

The company said in a support document released Wednesday that Windows 10 21H1 (also known as the May 2021 Update) systems running these editions of Windows will no longer receive security updates.

Customers still using it are advised to upgrade to the latest version as soon as possible to avoid exposure to attacks exploiting unpatched security vulnerabilities.

“These editions will no longer receive security updates after December 13, 2022,” Microsoft Explain.

“Customers who contact Microsoft Support after this date will be prompted to update their device to the latest version of Windows 10 or Windows 11 to remain supported.”

The full list of Windows 10 21H1 editions that will no longer be supported includes:

This approach has been used for all versions of Windows in recent years to ensure that devices rapidly approaching EOS always receive critical security updates.

You can find more details about end of service dates for supported versions of Windows in the Windows Lifecycle FAQthe Windows 10 Maintenance Frequently Asked Questionsand the Lifecycle policy search tool.

The company also offers its customers a complete offer list of all products that have ended support or will be retired this year.

In addition, Microsoft announced in January that it started a forced rollout of Windows 10 21H2 (the latest version of Windows 10) to more devices reaching EOS.

In April, Redmond designated Windows 10 21H2 for large-scale deployment, making it available to everyone via Windows Update.

Windows 11 21H2 is also in large-scale deployment since late January and is available to all users with eligible devices through Windows Update.

You can check if your device is eligible and can be upgraded to Windows 11 using the PC health check app or by comparing system specifications with Windows 11 Requirements List.

“As always, we recommend updating your devices to the latest version of Windows 10 or upgrading eligible devices to Windows 11 to take advantage of the latest features and advanced protections against the latest security threats,” said Microsoft in January.

You can follow this guided tour to fix errors encountered while upgrading to the latest version of Windows or use this supporting document to troubleshoot any update issues you may encounter along the way.