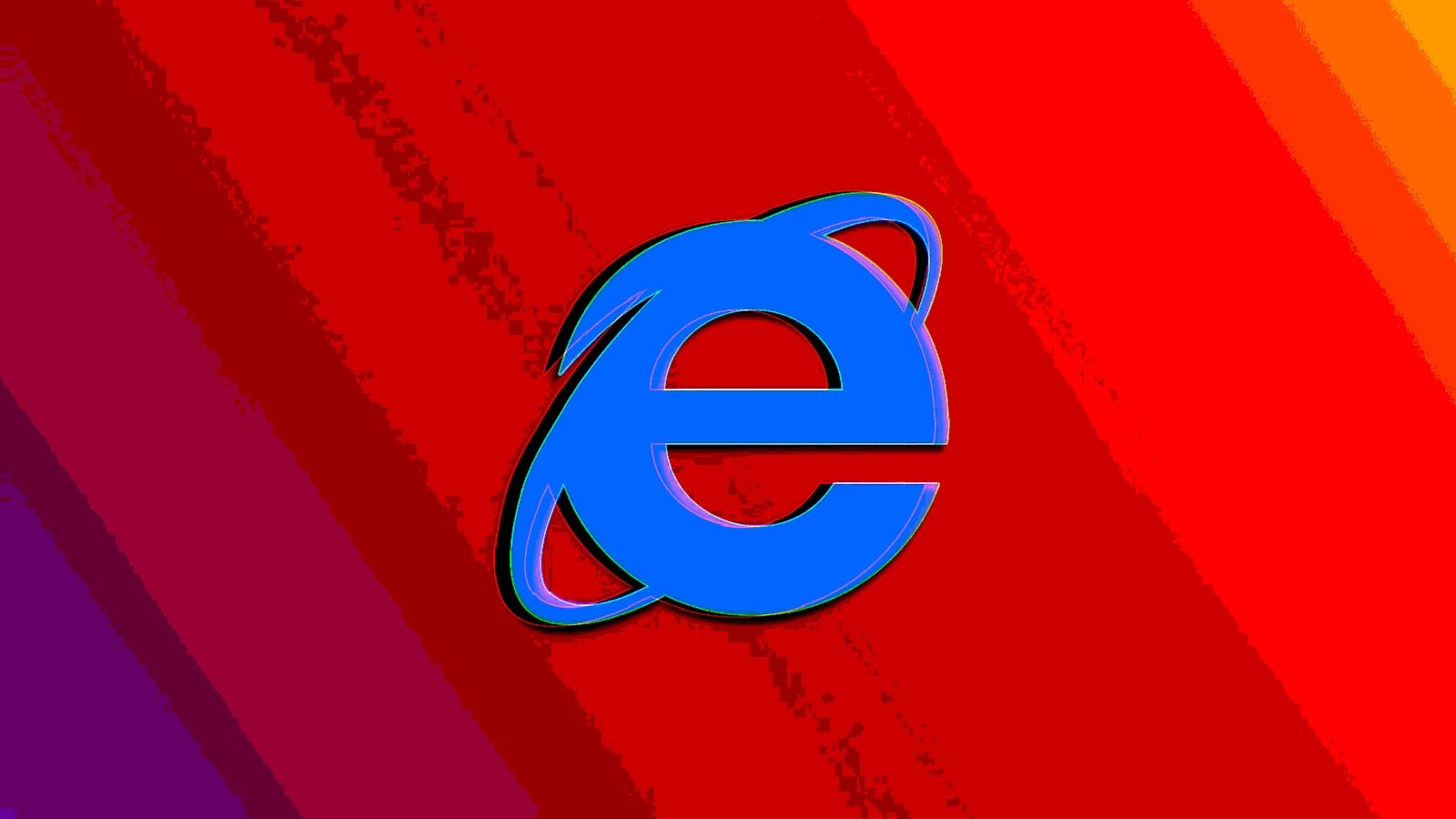 It comes after a previous warning of June 15the day Internet Explorer reached end of support, when the company announced to its customers that the old web browser would be disabled via a Windows update.

“Unsupported Internet Explorer 11 (IE11) desktop application is scheduled to be permanently disabled on some versions of Windows 10 devices on February 14, 2023, via a Microsoft Edge update, not a Windows update, as previously stated,” Redmond said on Friday.

Enterprise administrators are advised to switch from IE11 to Microsoft Edge with IE mode and remove IE visual references from the Start menu and Windows taskbar with the Disable IE Policy before February 14 to avoid “large-scale business disruption when users lose access to applications dependent on IE11”.

Next year’s May non-security preview release and June Windows Monthly Security Update are also designed to remove them in environments where administrators won’t take action until IE11 does. is permanently deactivated.

As of October 2020, IE11 automatically launches Microsoft Edge when visiting incompatible sites. The list of incompatible sites (managed by Microsoft) contains 7,562 domains from a long list of leading online platforms and services, including Facebook, Instagram, Google Drive, Microsoft Teams, Twitter and many more.

During the redirection process, user data (including settings, passwords, and bookmarks) will be imported into Microsoft Edge to facilitate the change.

Internet Explorer still there for a while

Even though it is officially removed from several versions of Windows 10 on the Semi-Annual Channel (SAC) Servicing Channel and does not ship with Windows 11, IE11 will still be available on Windows 7 ESU, Windows 8.1 and versions Windows 10 LTSC client, IoT, and Server.

The web browser will continue to receive technical support and security updates on systems running these versions of Windows during the lifecycle of the version of Windows it is running on.

Microsoft has been urging customers to upgrade to Microsoft Edge with IE mode for years because it allows backwards compatibility and will be supported until at least 2029. You can learn more about IE mode and how to make the change in this Getting Started Guide.

To enable IE mode in Microsoft Edge, you need to go to bord://settings/default browseractivate the ‘Allow sites to reload in Internet Explorer‘ and restart the browser.

Microsoft first announced its intention to drop support for IE11 in Windows 10 and Microsoft 365 in August 2020, with a official retirement announcement published in May 2021.

Microsoft has discontinued IE support in Teams in November 2020 and also ended support for Microsoft 365 apps and services in August 2021.

Other Microsoft services and applications have also ended support for Internet Explorer over the past few years. A full list is available. here.