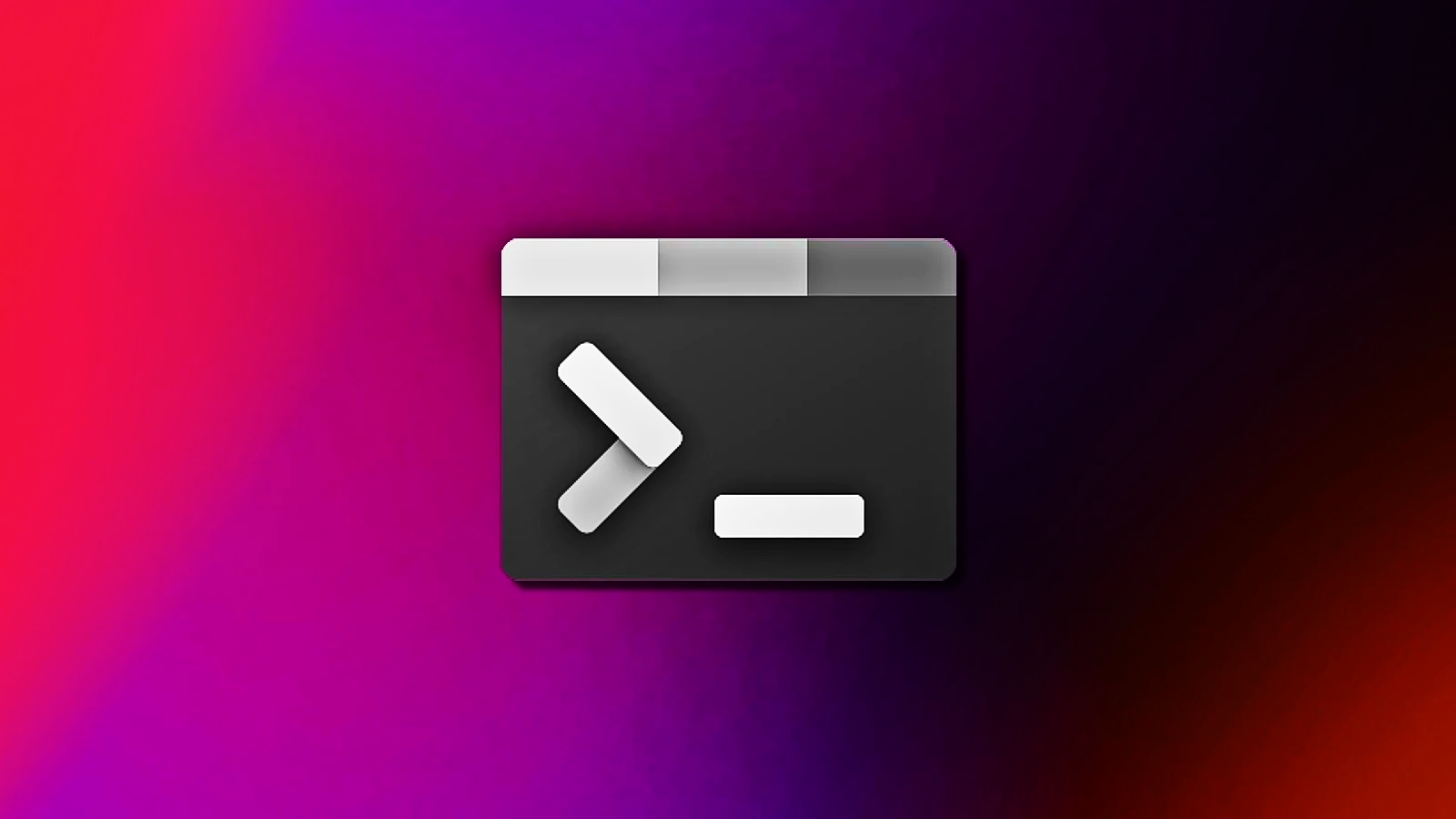 Microsoft today released a new version of Windows Terminal that adds long-awaited functionality to create and use custom themes.

Currently, users can only create themes by editing the Windows Terminal global JSON settings file to change the background color of tabs and tab rows and choose between window themes. light and dark terminal.

After adding a new theme configuration to the JSON file, it will automatically appear in the Settings > App Appearance Settings page.

“themes is a global property that can contain a variety of theme objects, which will appear in the Theme drop-down list on the Settings UI Appearance page,” Windows Terminal Program Manager Kayla Cinnamon Explain.

“Themes can only be changed using the JSON file, but they will appear in the Theme dropdown in the settings UI.”

To add your own custom themes, you’ll need to install the latest version of the app, Windows Terminal Preview 1.16.

The new version also adds updated default colors and sets the dark theme as the default theme instead of following the default Windows system theme.

“We’ve changed some of the default colors in Windows Terminal for a more consistent look. Additionally, we’re defaulting Terminal to use a dark theme, rather than following the system theme,” Cinnamon added.