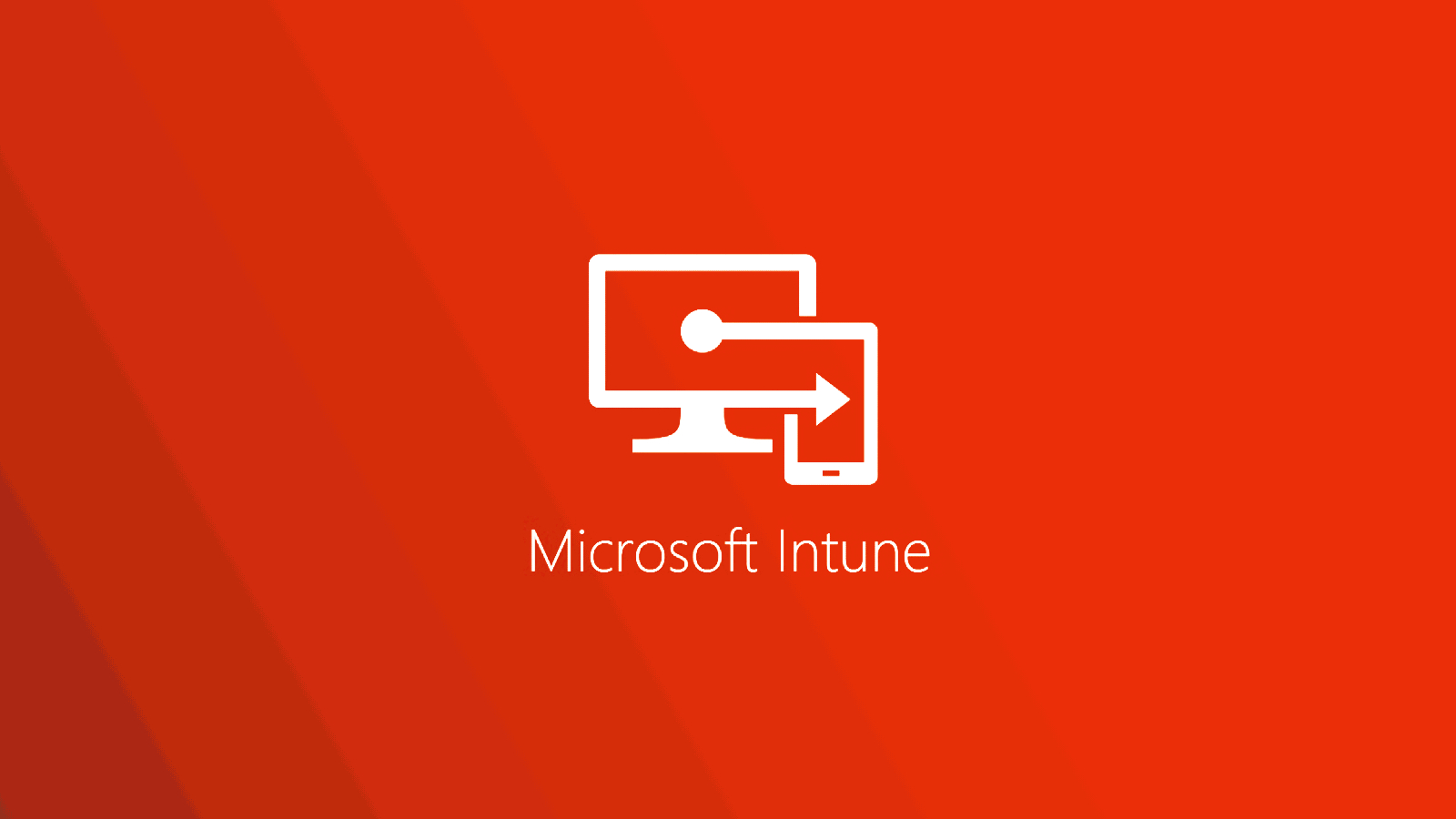 Administrators can also use it to easily enforce device-specific policies for users accessing proprietary data using personal or corporate-owned devices.

On affected S22 devices, Android users cannot complete enrollment if they create a work profile for BYOD (Bring Your Own Device) provisioning.

When trying to enroll the device, users see a message “Unable to configure the device. Contact your IT administrator for assistance.” error followed by a second “Failed to create work profile”. message.

“S21 and S22 devices are confirmed to be affected, but impact to other models may be possible,” Intune Support Team said Wednesday.

Administrators are advised to instruct users experiencing this known issue to restart their personal devices before attempting to enroll them, which should automatically download the Android Device Policy app required for enrollment to complete successfully.

If the issue is not resolved after a restart of the device, users need to manually install the Android Device Policy app, restart again and start the registration process again.

Samsung has also released a support document describing the issue and confirming that it has been resolved via a server-side patch.

“A server-side fix has been provided. To resolve the issue, restart the device before enrolling,” Samsung said.

“If the problem persists after reboot, install the Android Device Policy app from the Google Play Store before proceeding with registration.”

Microsoft is investigating another Intune enrollment bug which forces Samsung Galaxy devices fully managed by Android Enterprise running Android 11 and later into non-compliant states after a device restarts or a managed update is applied.

The company also fixed an issue that caused Samsung devices enrolled in Intune to experience using a work profile. email and VPN connectivity issues due to missing certificates after an Android 12 upgrade.