Corsair keyboard bug causes it to type on its own, no malware involved

neoSolutions > blog > Tech News > Corsair keyboard bug causes it to type on its own, no malware involved 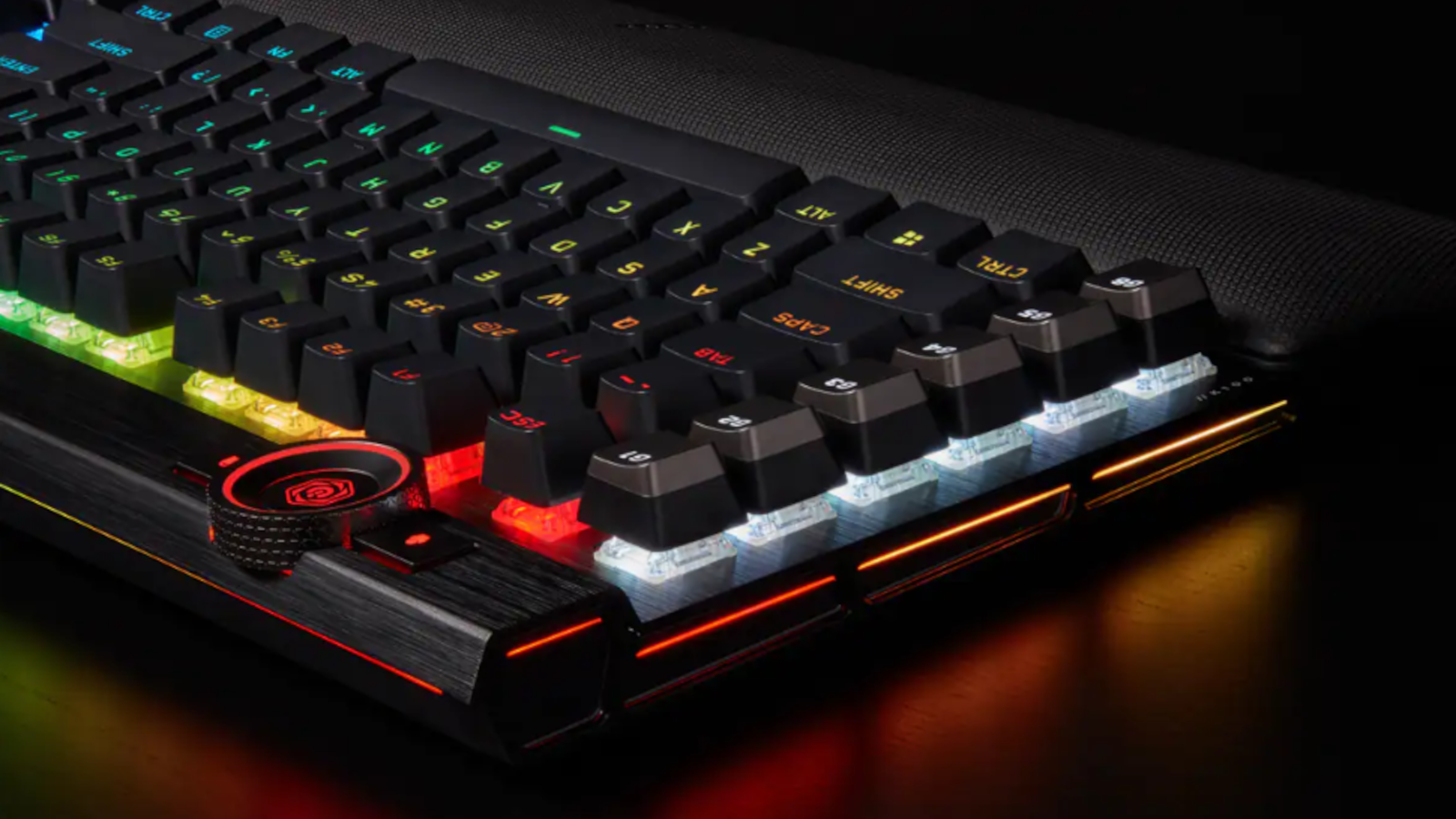 Corsair has confirmed that a bug in the firmware of the K100 keyboards, and not malware, is causing previously typed text to autocomplete in apps a few days later.

The company’s statement comes after several K100 users reported that their keyboards were typing text themselves at random times.

This behavior was first reported privateer forums in August 2022, leaving people perplexed and worried that some form of keylogging or malware is behind the behavior.

Some said they had tested their K100 keypads in safe mode to rule out the risk of running malware on Windows and always witnessing the typing of random words, so the source of the problem was determined to be in the hardware itself.

As first reported by Ars-Technicaa Corsair spokesperson responded to the concerns, saying their keyboards lacked keylogging capability and they did not actively monitor what users were typing on them.

“Corsair keyboards do not record user input in any way and do not have the ability to record individual keystrokes,” Corsair told Ars Technica.

According to the keyboard manufacturer, the problem stems from a defect in the macro recording function, causing it to turn on by mistake and start recording keystrokes and mouse movements. These macros are then triggered at a later date, causing the recorded text to be re-entered.

The exact cause of this bug remains to be determined, and the Corsair spokesperson said the company is working with affected users to investigate the precise nature of the issue.

The fix is ​​unclear

Unfortunately, the latest firmware update released to K100 devices (version 1.11.39) a few weeks ago does not resolve the issue.

To make matters worse, this latest firmware update has caused random freezes on the keyboard, what some users are reporting may be related to the high polling rate setting.

The recommended action to prevent the K100 keyboard from automatically entering text at random times is to reset it by unplugging the keyboard and holding the Escape button for five seconds while plugging it back in.

However, some users report that a factory reset and clearing the keyboard memory still does not prevent the problem from recurring after some time. Therefore, users may have to wait for Corsair to provide a firmware update that fixes this bug.

Repeating randomly captured inputs can expose sensitive information during screen sharing and presentations. It can also interfere with users’ gaming experience, so if you’re using your keyboard in these situations, you might want to replace it with something else until the bug is fixed.