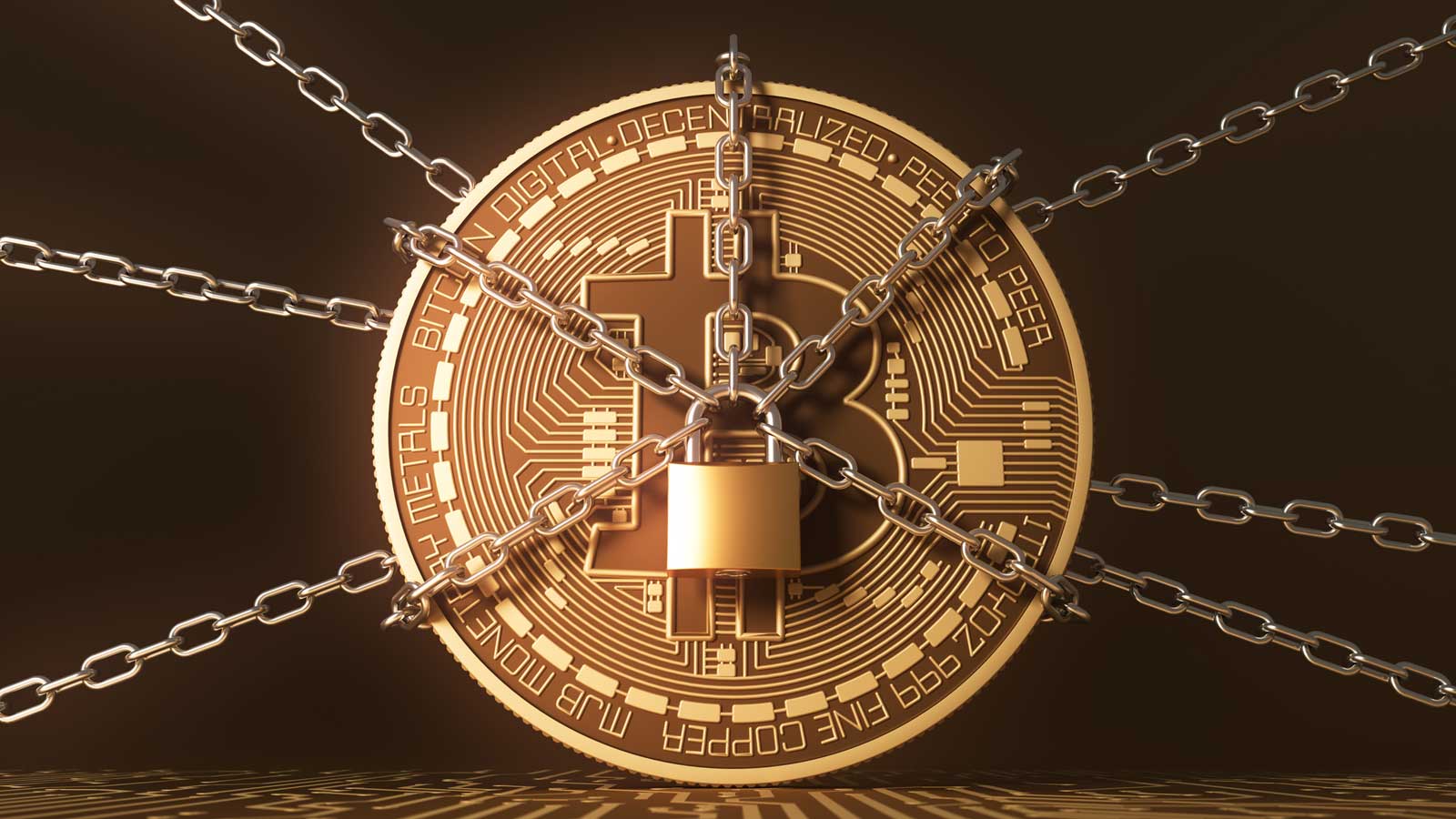 This week has seen a lot of ransomware news, ranging from new extortion tactics to a ransomware gang offering a free decryptor after attacking a children’s hospital.

Overall, it was a pretty bad year for organizations, with Emsisoft reports that 200 government, education and healthcare entities were targeted by ransomware in 2022.

However, the year is off to a great start, with LockBit ransomware confirming that they attacked SickKids Children’s Hospital. This attack resulted in delays in receiving lab and imaging results and longer wait times for patients.

The ransomware gang claims the attack was carried out by a rogue affiliate who violated the operation’s policies, resulting in a free decryptor given to hospital.

However, members of LockBit are known to have stolen data in their attacks, and it is unclear if any data was stolen and if it is being misused in any way.

BlackCat/AlphV is evolving its extortion tactics by clone a victim’s website and use it to leak stolen data. Threat actors have previously created dedicated data leak sites for victims, allowing employees to research their data.

We also learned more information this week about various cyberattacks, which have now been confirmed as ransomware.

Rackspace later confirmed that the Play ransomware operation was capable of access the Microsoft Exchange personal storage table (PST) for 27 customers. These files are used to store emails from email accounts.

BitDefender and law enforcement have released a free decryptor for MegaCortex ransomware. All victims who saved their encrypted files in the hope that a decryptor would be released can recover their files for free.

The LockBit ransomware gang has released a free decryptor for the Hospital for Sick Children (SickKids), claiming that one of its members violated the rules by attacking the healthcare organization.

The ALPHV ransomware operators got creative with their extortion tactics and, in at least one case, created a replica of the victim’s site to post stolen data on.

Ransomware affects over 200 government, education and healthcare organizations in 2022

Risk found a new variant of STOP ransomware that adds the .znto extension to encrypted files.

PCrisk has found a new variant of Dharma ransomware that adds the .CY3 extension.

PCrisk has found the new Upsilon ransomware which adds the .upsil0n extension and drops a ransom note named Upsilon.txt.

The Royal ransomware gang has claimed responsibility for a recent cyberattack on Queensland University of Technology and has begun leaking data allegedly stolen during the security breach.

PCrisk has found a new variant of Dharma ransomware that adds the .d0n extension.

PCrisk has found a new variant of STOP ransomware that adds the .bpsm extension to encrypted files.

Texas-based cloud computing provider Rackspace has confirmed that the Play ransomware operation was behind a recent cyberattack that destroyed the company’s hosted Microsoft Exchange environments.

Antivirus firm Bitdefender has released a decryptor for the MegaCortex ransomware family, allowing victims of the once notorious gang to restore their data for free.

Rackspace: Access to customer email data during a ransomware attack

Rackspace revealed on Thursday that the attackers behind last month’s incident had accessed some of its customers’ Personal Storage Table (PST) files, which can contain a wide range of information, including emails, calendar data, contacts and tasks.

This latest edition of the Ransomware Roundup covers Monti, BlackHunt, and Putin ransomware.

PCrisk has found new variants of STOP ransomware that add the .bpws and .bpto extensions to encrypted files.