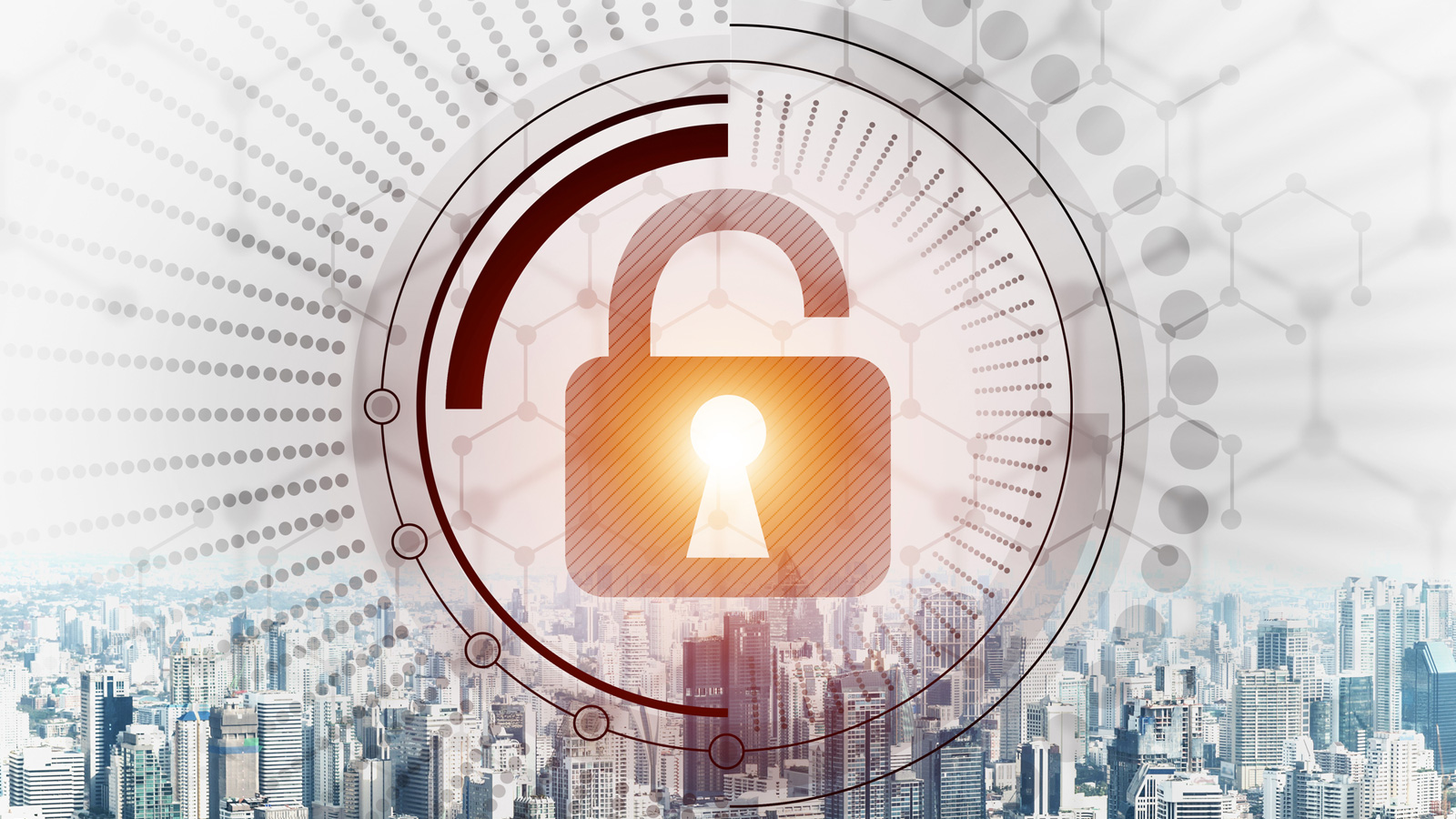 This trend was illustrated this week when Microsoft revealed during the December Patch Tuesday this developer accounts have been compromised to sign malicious kernel-mode hardware drivers in the Windows hardware development program.

As Microsoft signed these drivers, this allowed them to be loaded into Windows and granted the highest level of privileges in the operating system.

These drivers were used as part of a toolkit consisting of STONESTOP (loader) and POORTRY (driver) malware that disabled security-protected software processes and Windows services running on the computer.

Microsoft also patched a Windows Mark of the Web zero-day vulnerability which threat actors actively exploit in malware distribution campaigns, including those for Magniber Ransomware and QBot.

Other research published this week includes:

Finally, there were also quite a few cyberattacks or reports of attacks this week, but only a few were confirmed to be ransomware.

Play ransomware attack on the Belgian city of Antwerp

Operation Play ransomware claimed responsibility for a recent cyberattack on the Belgian city of Antwerp.

Drawing the Curtains on Azov Ransomware: Not a Skidsware but a Polymorph Wiper

One thing that sets Azov apart from your garden variety ransomware is its modification of some 64-bit executables to run its own code. Before the advent of the modern Internet, this behavior was the prime route for the proliferation of malware; for this reason, to this day, it remains the classic definition of “computer virus” (a fact much loved by pedants in the industry and felt by everyone else as well).

The California Department of Finance has been the target of a cyberattack now claimed by the LockBit ransomware gang.

Microsoft revoked several Microsoft hardware developer accounts after drivers signed through their profiles were used in cyberattacks, including ransomware incidents.

A Deep Dive into BianLian Ransomware

BianLian ransomware is Golang malware that carried out targeted attacks in multiple industries in 2022. The ransomware used anti-analysis techniques consisting of API calls that would likely crash some sandboxes/automated analysis systems. The malware targets all identified drives on the machine and removes itself after the encryption is complete.

PCrisk has found a new STOP ransomware variant that adds the .matu extension.

PCrisk has found a new variant of Dharma ransomware that adds the .hebem extension and drops a ransom note named info.txt.

PCrisk has found a new Lucknite ransomware that adds the .lucknite extension and drops a ransom note named README.txt.

PCrisk has found a new Chaos ransomware variant that adds the .xllm extension and drops a ransom note named read_it.txt.

Microsoft has patched a security vulnerability used by threat actors to bypass the Windows SmartScreen security feature and deliver payloads of Magniber ransomware and Qbot malware.

Numerous cases of ransomware damage were reported by many Korean companies in the second half of 2022. The damage is unique in its aspect, that an attacker infiltrated a database (DB) server with a security system vulnerable, distributed ransomware, encrypted the file, and added a “.masscan” string to the file extension.

PCrisk has found a new Blocky ransomware that adds the .Locked extension and drops a ransom note named READ_IT.txt.

This year, ransomware-as-a-service (RaaS) groups like BlackCat, Hive, and RansomExx developed versions of their ransomware in Rust, a cross-platform language that makes it easier to adapt malware to different operating systems like Windows and Linux. . In this blog entry, we highlight Agenda (also known as Qilin), another ransomware group that has started using this language.

This year, ransomware-as-a-service (RaaS) groups like BlackCat, Hive, and RansomExx developed versions of their ransomware in Rust, a cross-platform language that makes it easier to adapt malware to different operating systems like Windows and Linux. . In this blog entry, we highlight Agenda (also known as Qilin), another ransomware group that has started using this language.