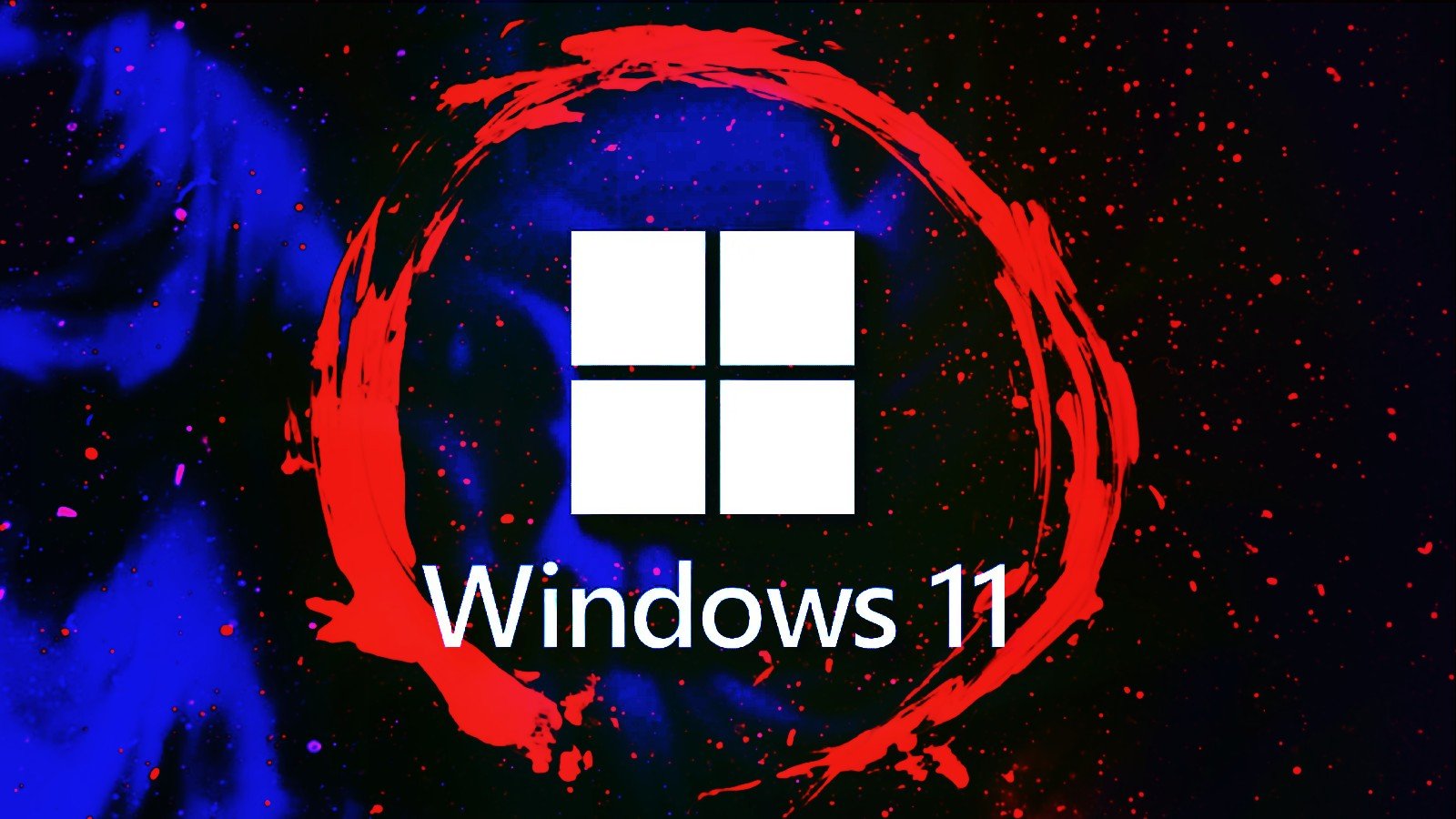 “There is a performance hit in 22H2 when copying larger files from a remote computer to a Windows 11 computer or when copying files to a local drive,” Explain Microsoft’s Ned Pyle when he acknowledged the problem over a month ago in early October.

Although Redmond has not provided any information on the actual decrease in performance on the affected systems, the time required for file operations could more than double under certain conditions, according to user reports.

However, it made to share on September 30 in the KB5017389 preview update support document stating that Windows devices used in home networks or small offices are less likely to be affected by this issue.

“You are most likely to experience this issue when copying files to Windows 11, version 22H2 from a network share via Server Message Block (SMB), but local file copying may also be affected,” Microsoft added.

Nearly two months later, the company released a patch rolling out to systems enrolled in the Windows Insider Program.

“The final patch for the production Windows 11 22H2 PC will come in a normal monthly rollup update via Windows Update once committed to Insider Builds.”

Microsoft has also shared a temporary workaround that affected customers can use to work around the file copy performance impact.

As he explains, users can mitigate file copy issues over SMB using file copy utilities that don’t use the cache manager (buffered I/O).

To do this, you can use the built-in tools robocopy and xcopy with the model commands listed below: