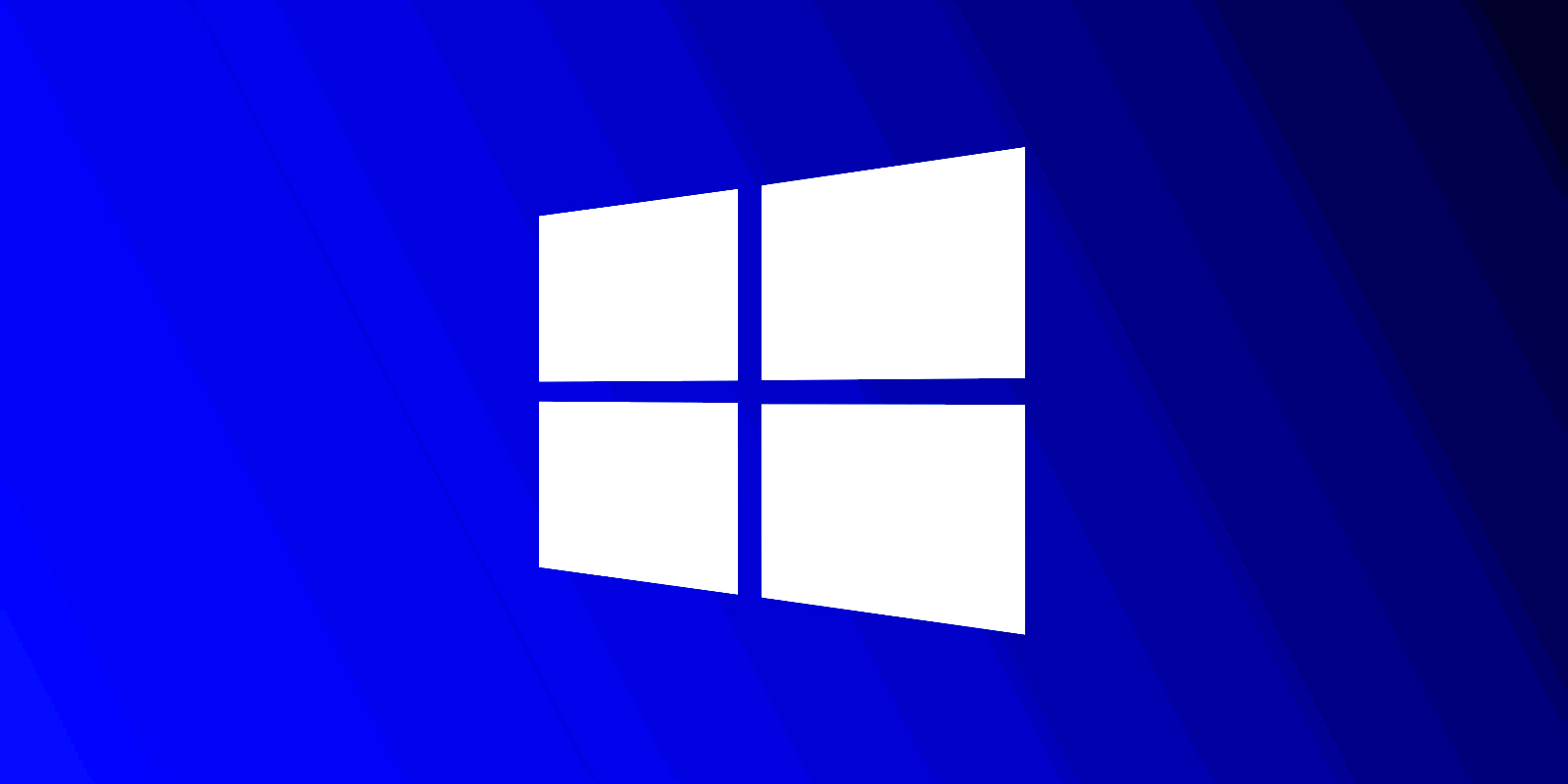 To check if applications that use ODBC connections are failing to retrieve data, you can launch them and then run the command “tasklist /m sqlsrv32.dll” from a command prompt window (without the quotes ).

Customers affected by this known issue who cannot immediately install today’s cumulative updates can use two methods to mitigate its impact and re-enable damaged applications:

Other issues triggered by the November Patch Tuesday updates have also been resolved over the past two months, including domain controller login failures and other authentication issues and hangs and restarts on some domain controllers caused by LSASS memory leak issue.