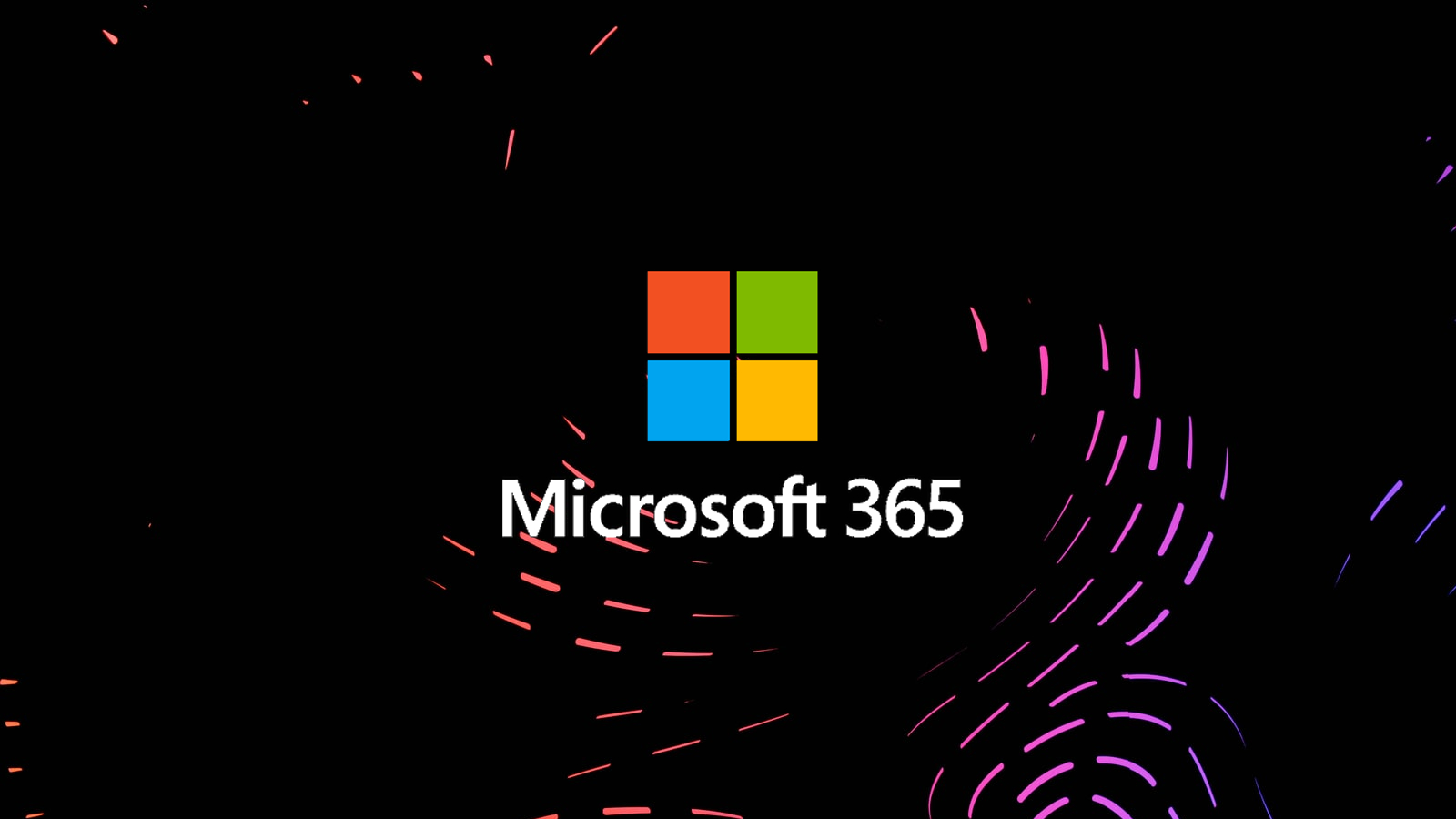 Microsoft says customers will see fewer Microsoft 365 update notifications because Office apps will automatically update when their computers are locked or idle.

This new feature is known as “Update Under Lock” and uses Click-To-Run delivery technology which makes the update process faster and more secure.

“Microsoft has developed an optimization that applies a pending Microsoft 365 Apps update when a machine is in idle or locked down mode, even if the apps are running,” said Julia Lieberman, product manager at Microsoft.

Before launching an Office app update, the new feature will ensure that the app can be safely closed (if it’s not running any background tasks like macros and if all changes are saved) .

After closing the app, the pending update is applied and the app is restored to its previous state, all within about 4 seconds.

If apps that need updating can’t be safely closed, Office updates will be applied normally, with users notified the next time they use the system.

This new update mechanism will be used to keep Microsoft 365 Apps on Windows devices up to date for:

This also applies to all other devices configured to receive updates from:

“There are no admin controls for this feature. Microsoft is always optimizing your update experience, and this carefully tested feature hides under the hood to make your life easier,” says Lieberman. added.

In July, Microsoft also announced the general availability of Windows Autopatchan enterprise service that automatically keeps Windows and Microsoft 365 software up to date.

This new service manages the automatic deployment of Windows 10 and 11 quality and feature updates, as well as driver, firmware, and Microsoft 365 Apps for enterprise updates.

Redmond also said a new Windows Update for Business deployment service for drivers and firmware will soon be available in public previewwith a public preview platform expected to begin in December 2022 and an estimated Intune public preview around March 2023.