Meta links the US military to a covert Facebook influence operation 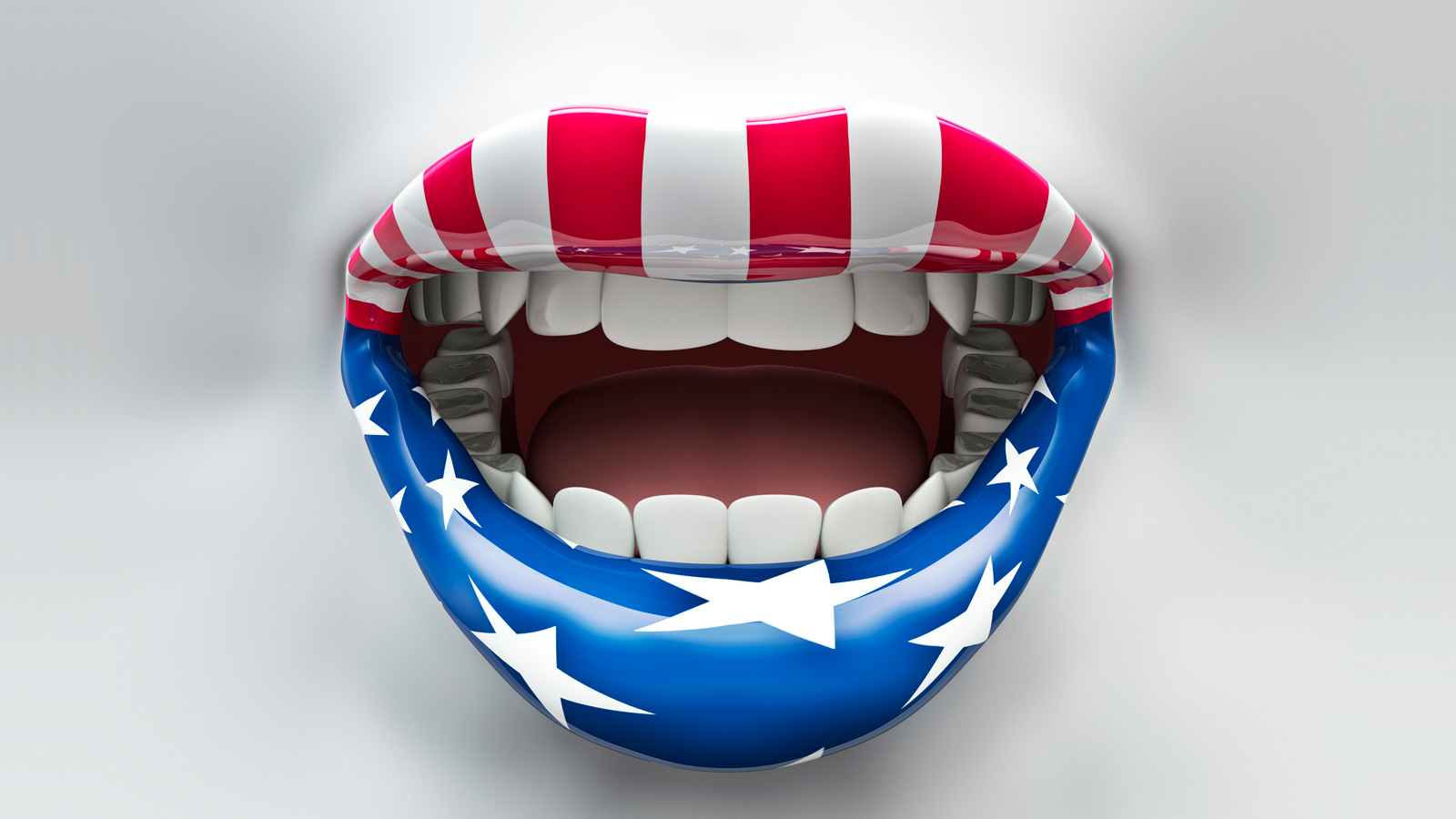 Meta deleted several accounts on Facebook and Instagram associated with the US military, claiming they were used in covert influence operations targeting the Middle East and Russia.

The most successful of these Facebook pages had 22,000 followers; the largest group had 400 members, while one of the banned Instagram accounts had 12,000 followers.

“The US network – linked to individuals associated with the US military – operated on numerous internet services and focused on Afghanistan, Algeria, Iran, Iraq, Kazakhstan, Kyrgyzstan, Russia , Somalia, Syria, Tajikistan, Uzbekistan and Yemen”, read the ad.

Meta discovered the inauthentic accounts after an internal investigation was launched following information provided by independent researchers from Graphika and the Stanford Internet Observatory, who published a five-year overview of covert pro-Western influence operations in August 2022.

The disinformation network operated in clusters that promoted specific topics relevant to the public interest of the countries mentioned.

The posters claimed to be people from those countries, using fake photos generated by GAN (Generative Adversarial Network) tools to evade exposure through reverse image searches.

Notably, some of the banned pages used their own unique logos and visual styles and were linked to corresponding accounts on YouTube, Twitter, Vkontakte and dedicated websites.

“They posted videos, articles, photos and memes about the country they focused on. When these brands released the same image or meme, each would overlay their own logo on it, which could make the content more unique and believable.” – Meta

A giveaway that these were fake accounts was that they were posting during US business hours and not in the time zones of the countries they were supposed to be based in.

The people behind these clusters have posted in Arabic, Farsi and Russian praising the US military and raising issues of terrorism in areas of particular interest.

In many cases, the campaigns criticized Iran, China and Russia, focusing on the Russian invasion of Ukraine, the Chinese oppression of the Uyghur people, the support of the two countries for the Taliban regime in Afghanistan and Iran’s influence in the Middle East.

Previously, in September 2022, Facebook removed disinformation networks from China and Russia, with the latter using a staggering 1,633 fake accounts and 703 pages.