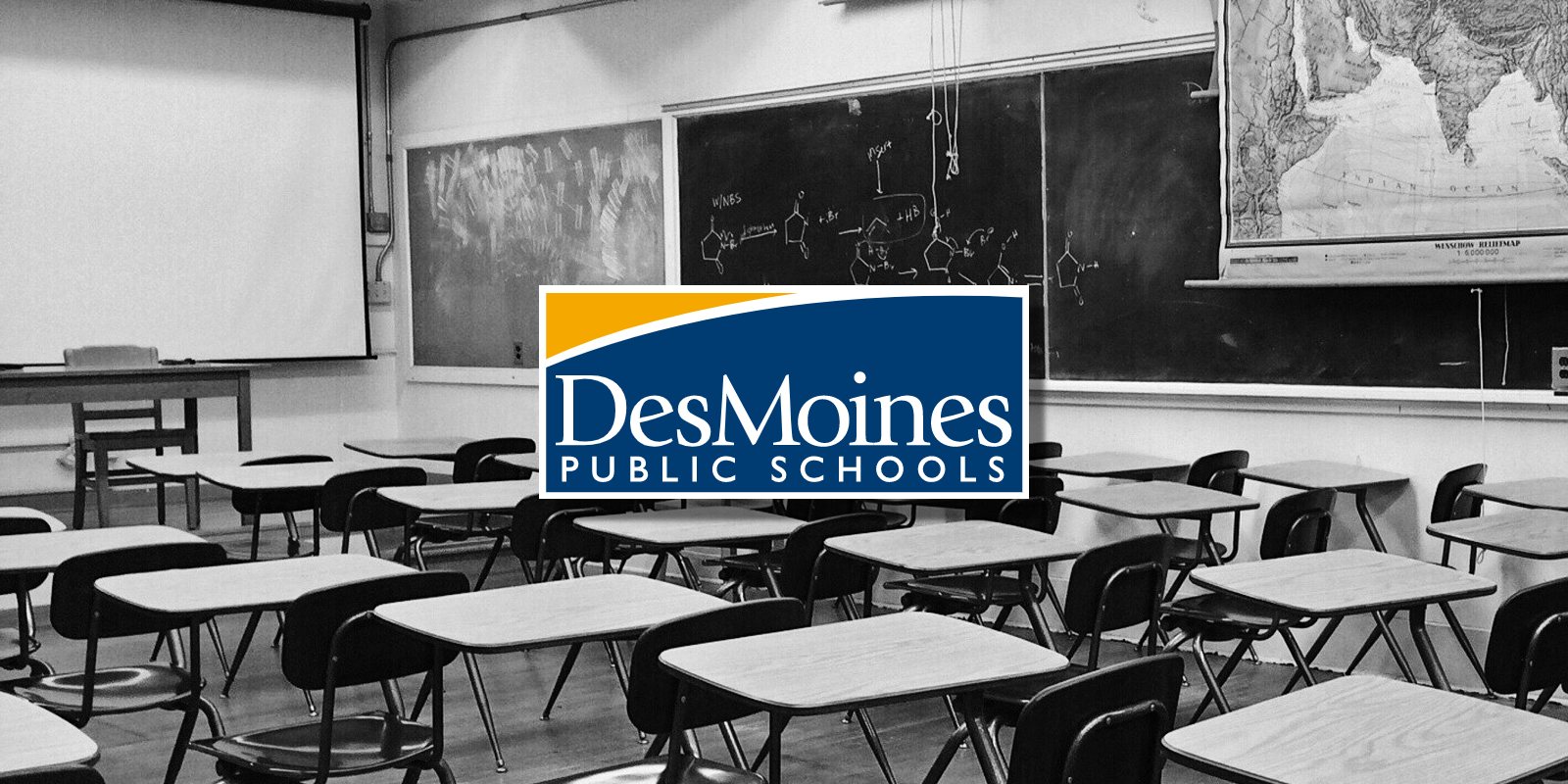 Des Moines Public Schools, Iowa’s largest school district, canceled all classes on Tuesday after taking all networked systems offline in response to “unusual activity” detected on its network the day before.

The announcement that all classes will be canceled Jan. 10 came Monday when the district added that athletics and activities were still scheduled to take place.

“Earlier this morning, DMPS was alerted to a cybersecurity incident on its technology network. As a precaution, the school district’s internet and network services have been taken offline as the matter is currently under investigation. investigation and assessment,” Des Moines Public Schools said. said Monday.

“Because many of the technological tools that support both classroom learning and the management and operation of the school district are not available at this time, the prudent decision is to close the district for the day.”

As the largest school district in Iowa, Des Moines Public Schools has more than 5,000 employees and serves more than 31,000 students from kindergarten through high school in more than 60 schools.

A Des Moines Public Schools spokesperson was not immediately available for comment when contacted by BleepingComputer earlier in the day.

Access to the Internet, Wi-Fi and various networked systems, in school buildings and district offices, will be either offline or intermittent throughout the day. Phone service is working. We apologize for any inconvenience. An update will be provided later today.

Ransomware hit 89 organizations in the education sector in the United States last year, including 44 universities and colleges and 45 school districts, with attackers stealing data from victims’ networks in at least 58 of those attacks, according to cybersecurity firm Emsisoft.

One of the victims was the Los Angeles Unified School District (LAUSD), the second largest school district in the United States, in an attack claimed by the Vice Society ransomware gang, which data leak stolen from the LAUSD network a month later.

On the day LAUSD disclosed the incident and days before the ransomware gang claimed responsibility for the attack, the FBI, CISA and MS-ISAC issued a joint warning stating that Vice Society increasingly targeted U.S. school districts.

Attacks on the education sector have had a massive impact on the functioning of schools and universities, ranging from restricted access to data and their networks, delayed exams and canceled school days, to the theft of personal information belonging to school personnel and students.

In November 2021, several US senators urged the US Departments of Education and Homeland Security to strengthen cybersecurity protections in K-12 schools across the country so they can deal with the massive wave of ransomware attacks.