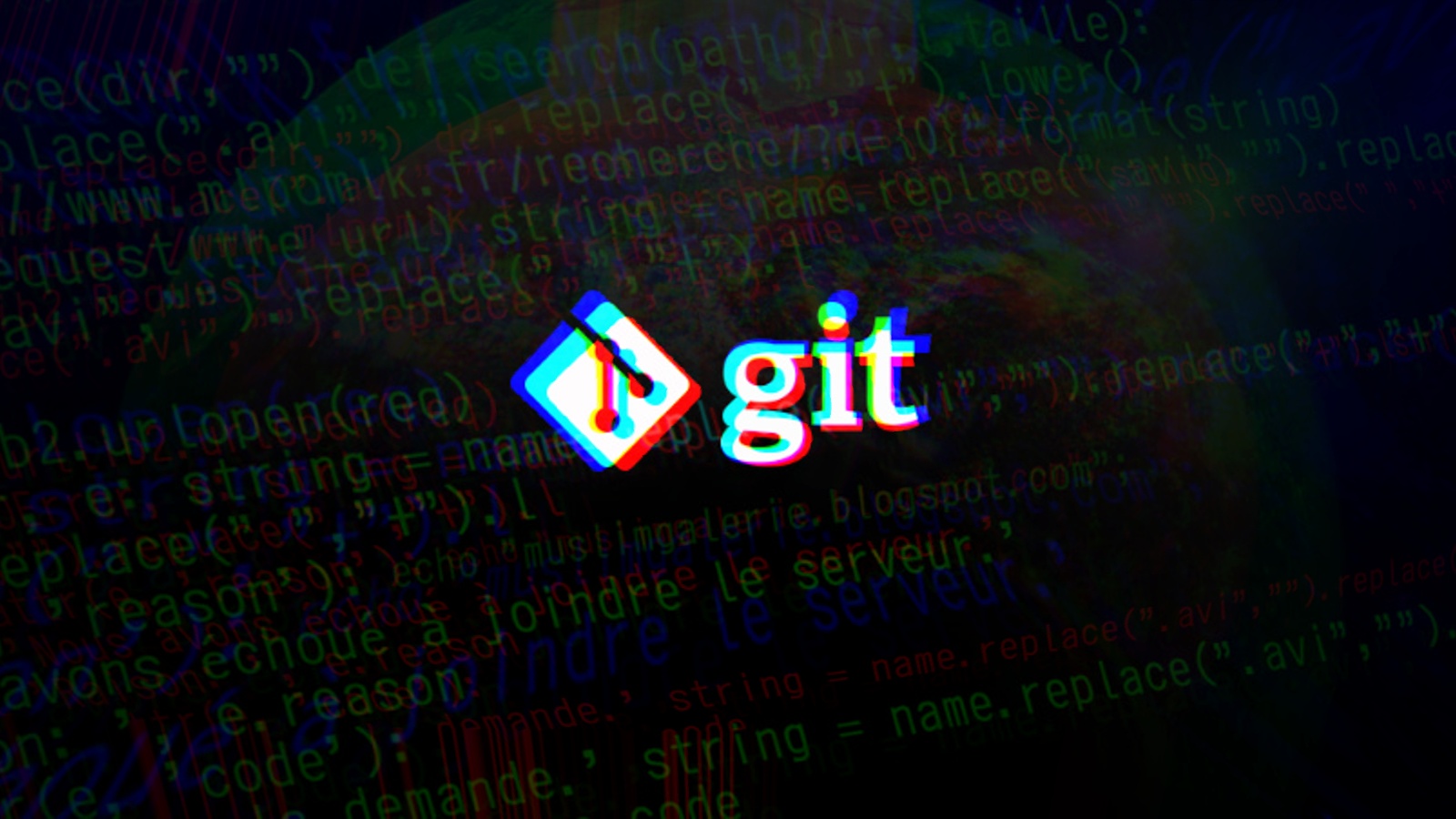 The first two vulnerabilities (CVE-2022-41903 in the commit formatting mechanism and CVE-2022-23521 in the .gitattributes parser) have been fixed on Wednesday in new releases going back to v2.30.7.

The third, tracked as CVE-2022-41953, is still awaiting a fix, but users can work around the issue by not using the Git GUI software to clone repositories or avoid cloning from untrusted sources.

“The most severe issue discovered allows an attacker to trigger heap-based memory corruption during clone or fetch operations, which may lead to code execution. Another critical issue allows execution of code during a check-in operation, which is typically performed by Git forges.” X41 Security Experts said.

“In addition, a large number of integer-related issues have been identified, which can lead to denial of service situations, out-of-bounds reads, or simply mishandled corner cases on large inputs.”

Either way, the most effective way to defend against attacks attempting to exploit these vulnerabilities is to upgrade to the latest version of Git (v2.39.1).

“We strongly recommended that all installations running a version affected by the issues [..] are upgraded to the latest version as soon as possible,” GitLab warned.