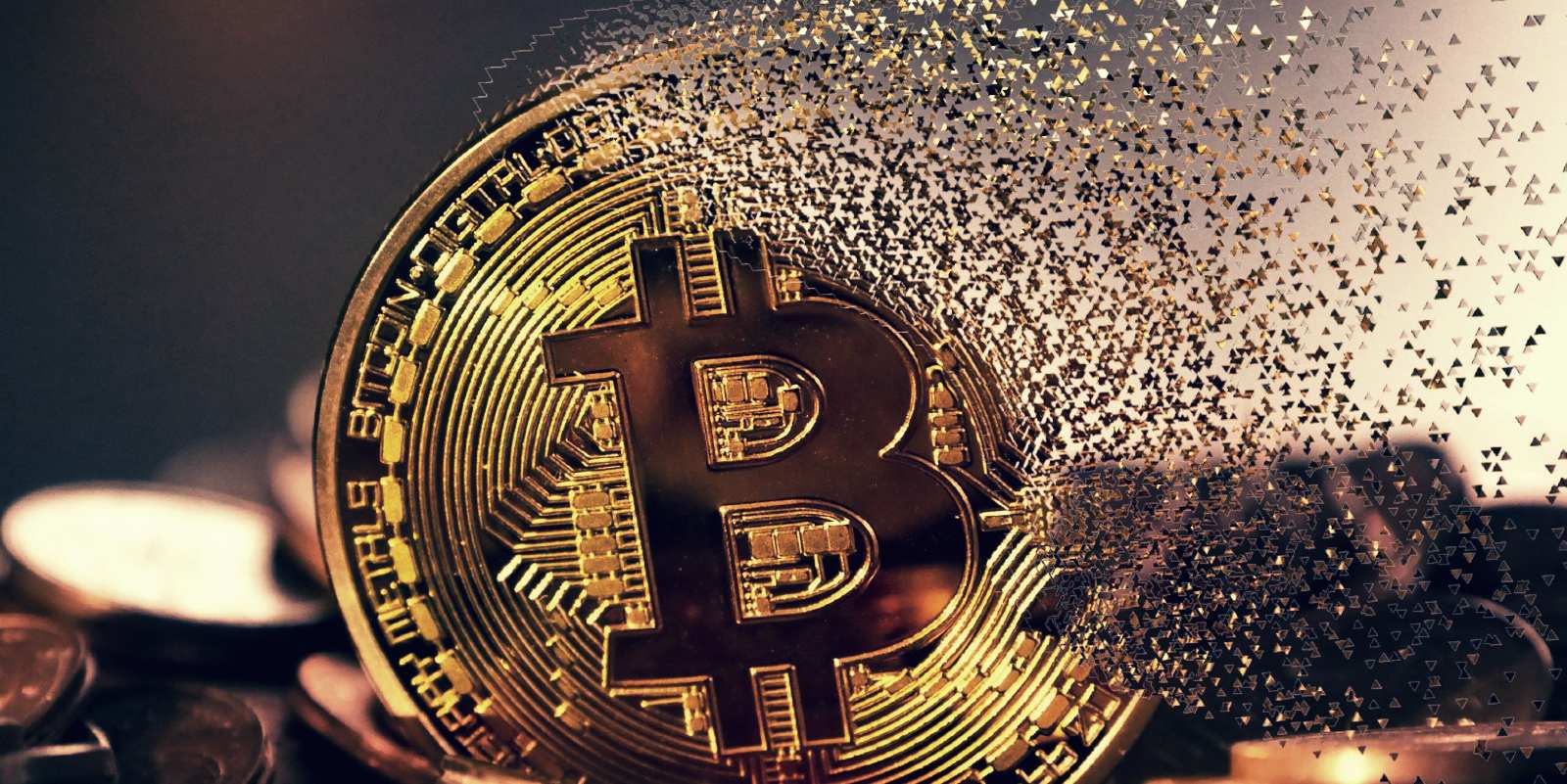 Several call centers across Europe controlled by a criminal organization involved in online investment fraud were shut down this week following a cross-border investigation opened in June 2022.

Investigators estimate that German victims lost more than two million euros, but added that victims from other countries around the world (e.g. Switzerland, Australia and Canada) also fell into the trap of crooks.

These are just the cases where victims filed complaints after losing their money, and investigators believe the total number of unreported cases is likely much higher.

“This would mean that the illegal earnings generated by criminal groups, with at least four call centers in Eastern Europe, could amount to hundreds of millions of euros,” Europol added.

Europol said that on January 11, law enforcement arrested 15 suspects in Germany and Serbia after searching 22 locations in Bulgaria, Cyprus and Serbia and interviewing 261 people (some of whom are now awaiting prosecution). ).

Police also seized electronic equipment, data and documents from the searched premises, as well as three hardware wallets containing around $1 million in cryptocurrencies and around €50,000 in cash.

In March 2022, Europol announced the dismantling of another massive call center investment scam operation after the arrest of 108 suspects in Latvia and Lithuania.

The organized crime group behind the dismantled call centers coordinated an army of 200 “traders” who called targets in English, Russian, Polish and Hindi to present fake investment opportunities in cryptocurrency, materials commodities and foreign currencies, scamming their victims out of at least €3,000,000 per month.

The US Federal Trade Commission (FTC) said in June 2022 that more than 46,000 Americans said they lost more than a billion dollars cryptocurrency value to scams between January 2021 and March 2022.

This represents a massive increase from 2021, when the agency revealed that approximately $80 million was lost to cryptocurrency investment scams based on approximately 7,000 reports.

In October, the FBI warned on “Pig Butchering” investment schemes where criminals steal ever-increasing amounts of cryptocurrency to educate cryptocurrency investors increasingly targeted by these scams.

The FBI shared the following characteristics of “Pig Butchering” scams that should be considered red flags: