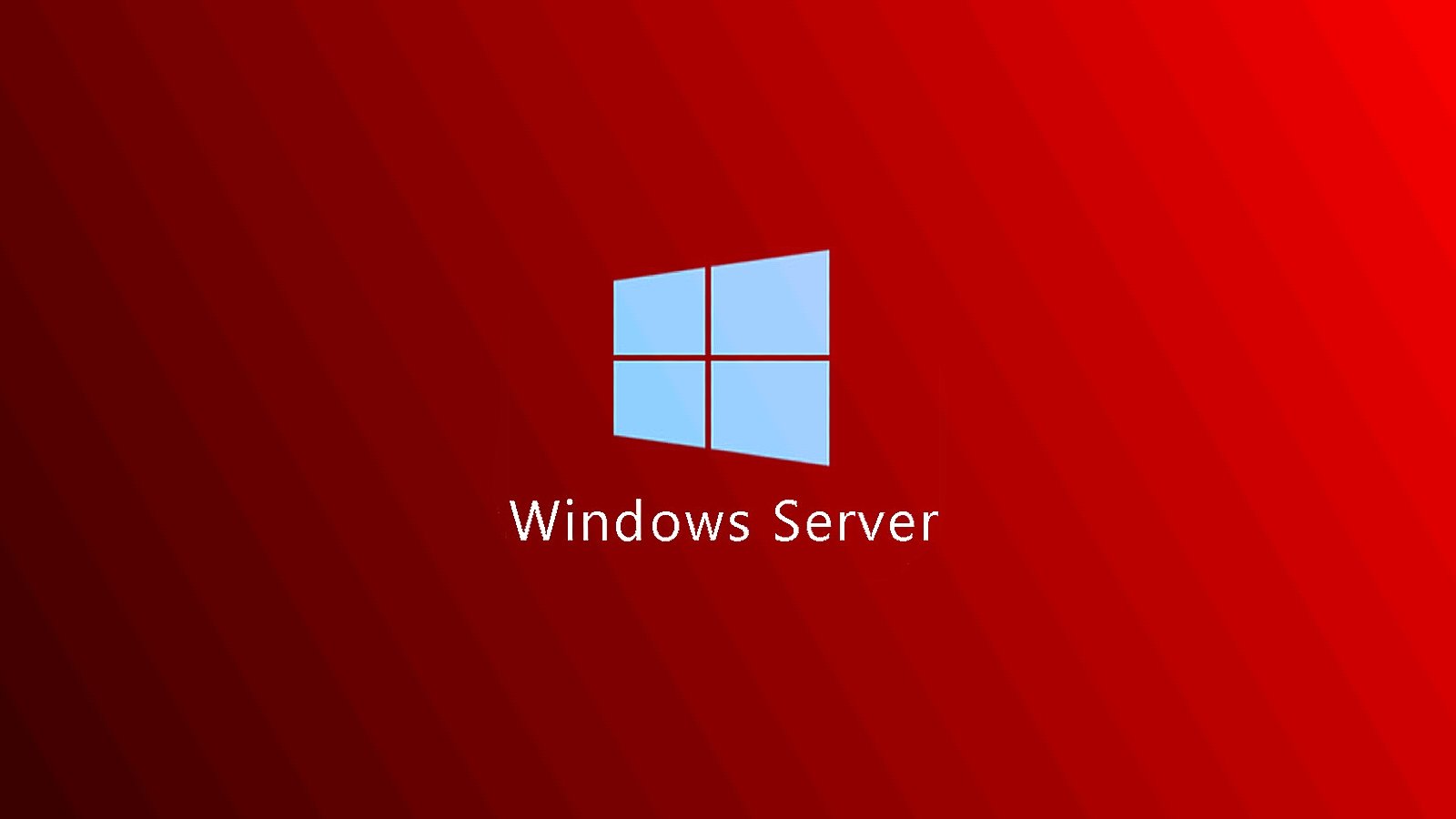 Although Windows Server 2012 has reached its end of mainstream support date More than four years ago, in October 2018, Microsoft pushed back the end date of extended support by five years to allow customers to migrate to newer, undersupported Windows Server versions.

Once the end of extended support is reached, Redmond will stop providing technical support and bug fixes for newly discovered issues that may impact the stability or usability of servers running both versions of the operating system.

Today’s reminder comes after two others warnings released since July 2021 that this version of Windows will reach its retirement date later this year.

Customers are advised to upgrade or migrate to Azure

ESUs will provide them with up to three additional years of security updates, renewable annually until October 13, 2026.

The other option is to migrate their databases and applications to Azure Virtual Machines, which will also provide them with free ESUs for three years after support ends.

“For on-premises servers, customers can use Azure Arc to receive automated/scheduled ESU updates and installation, as well as Azure security and governance features,” Microsoft said.

“Customers are strongly recommended to upgrade to the latest versions for better performance, improved efficiency, and regular security updates.”