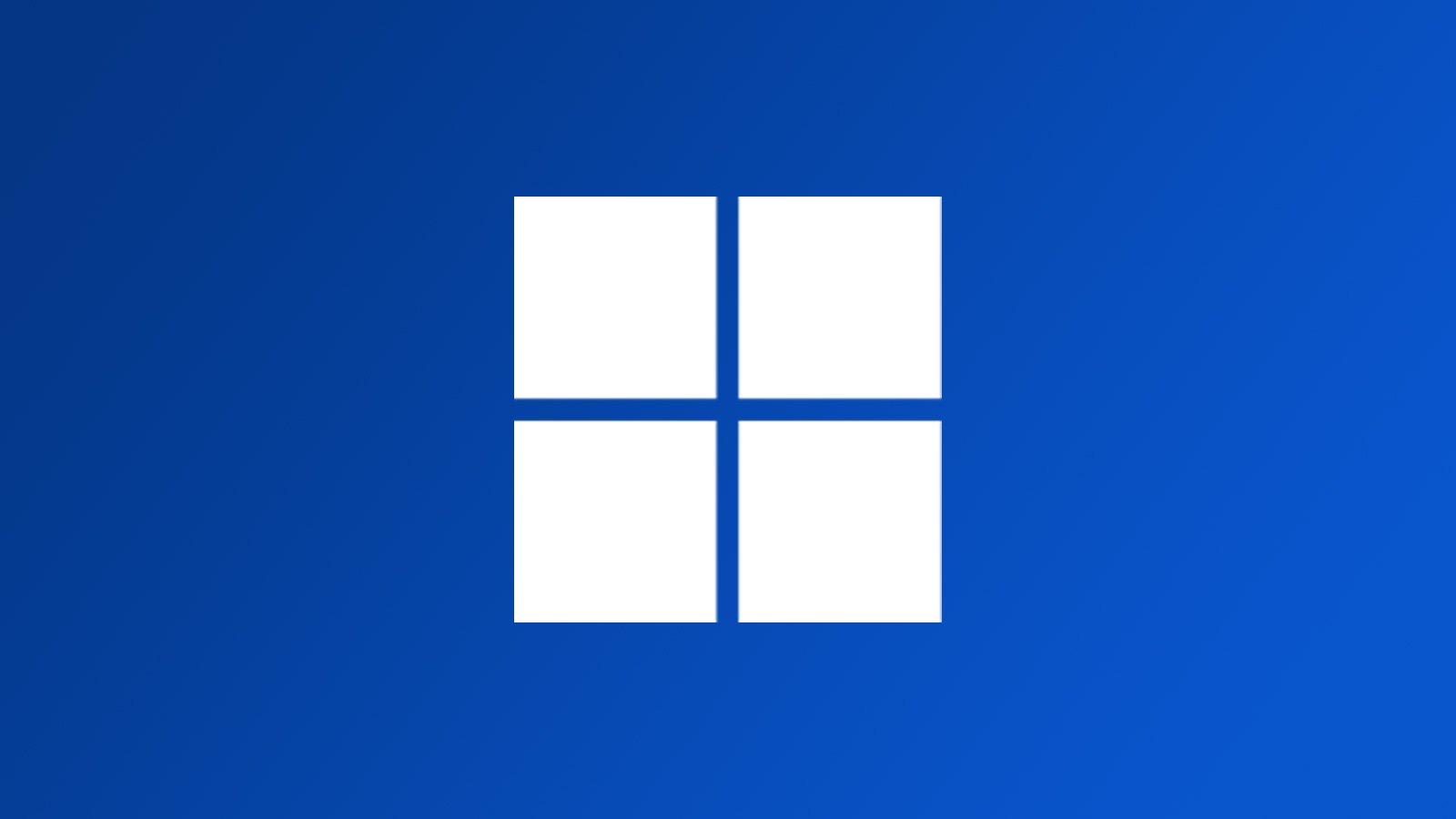 KB5021255 and KB5021234 are mandatory cumulative updates because they contain the December 2022 Patch Tuesday Security Updates for vulnerabilities discovered in previous months.

These security updates include a fix for a actively exploited vulnerability which bypassed Mark of the Web security warnings. Threat actors exploited the flaw in malware distribution campaigns that installed ransomware on Windows devices.

Windows 11 users can install today’s update by going to Begin > Settings > Windows Update and clicking on ‘Check for updates.’

Windows 11 users can also manually download and install the update from the Microsoft Update Catalog.

Windows 11 Cumulative Updates include 29 improvements and fixes, with the nine highlighted fixes listed below:

In addition to these issues, Microsoft has made twenty other changes, as explained in the KB5020044 November Preview Update.