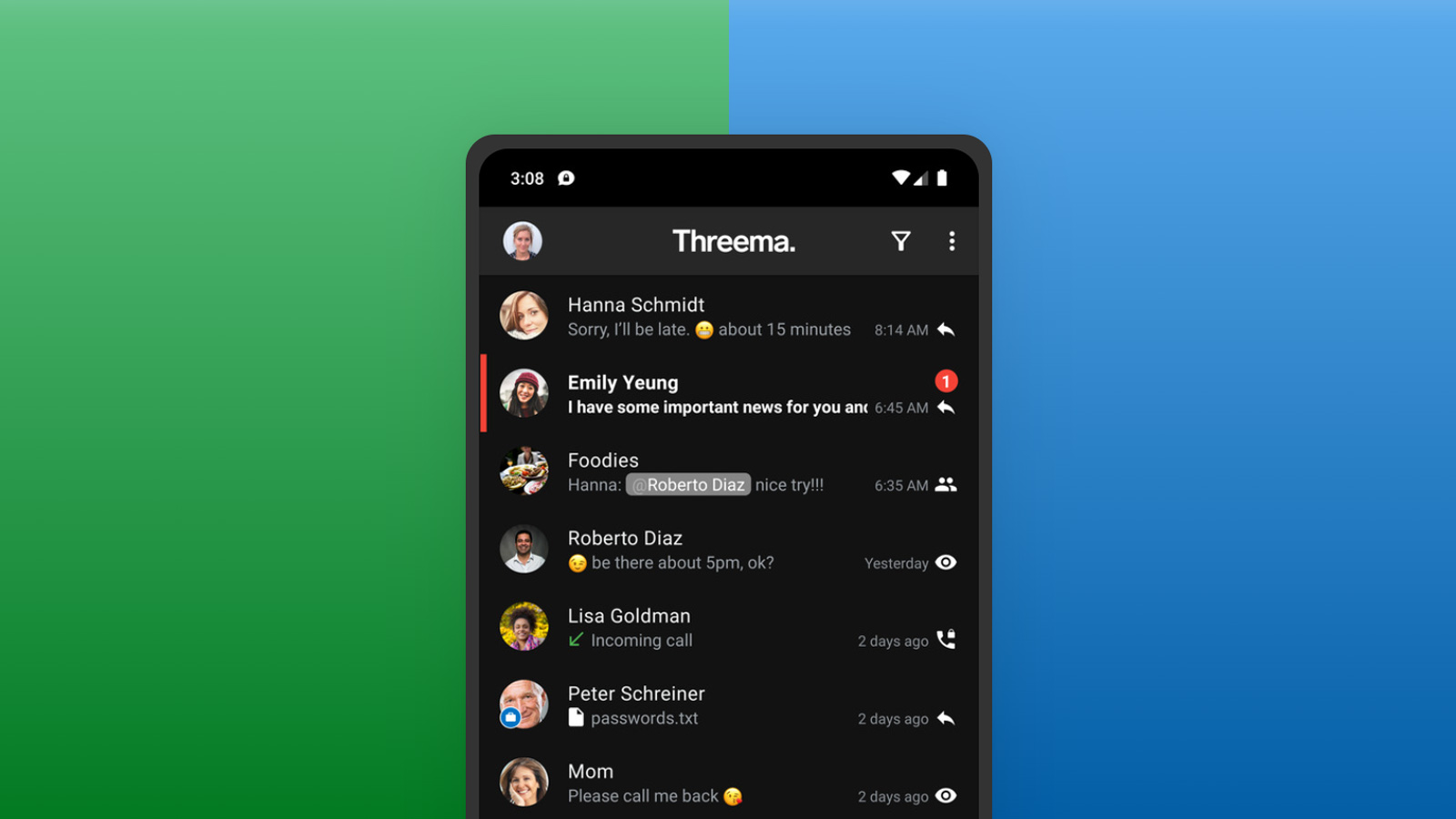 Threema is a Swiss-made communication application focused on privacy and security, used by the country’s government, army servicesand over 10 million users and 7,000 organizations worldwide.

The ETH Zurich team has designed seven attacks against Threema’s protocol that could have implications for the privacy of communications through the app, including stealing private keys, deleting messages, breaking authentication , server spoofing, etc.

The findings were reported to Threema in October 2022, and soon after the software company released a new, more powerful protocol codenamed “Ibex”, which they claim fixed the issues.

Ultimately, Threema dismissed the significance of the ETH Zurich research, saying the issues disclosed are no longer relevant to the protocol used by the software and never had a significant real impact.

The ETH Zurich team decided to review Threema’s security and assess the software vendor’s claims because it did not feature pre- or post-compromised security.

The researchers published a detailed technical sheet on their findings, but the main problems they found can be summary in the following points:

ETH Zurich analysts disclosed the above to Threema on October 3, 2022, while providing mitigation recommendations, and agreed to publish the issues by January 9, 2023.

Meanwhile, on November 29, 2022, Threema released its new communication protocol, Ibex, which implements advanced security for Threema’s e2ee layer. However, this protocol has not yet been audited.

Threema released a statement on disclosing the issues, saying the discovery’s current applicability and overall historical significance does not have a significant “real-world” impact.

“While some of the findings presented in the paper may be interesting from a theoretical perspective, none of them have ever had a huge impact in the real world. Most assume extensive and unrealistic preconditions which would have far greater consequences than the respective discovery itself.” – Threema.

Threema also rejects the complaints on the “Ibex” protocol being designed around the findings of the ETH Zurich team, because the protocol has been in development for already 1.5 years.

Additionally, Threema claims that its release coincided with the researchers’ disclosure.