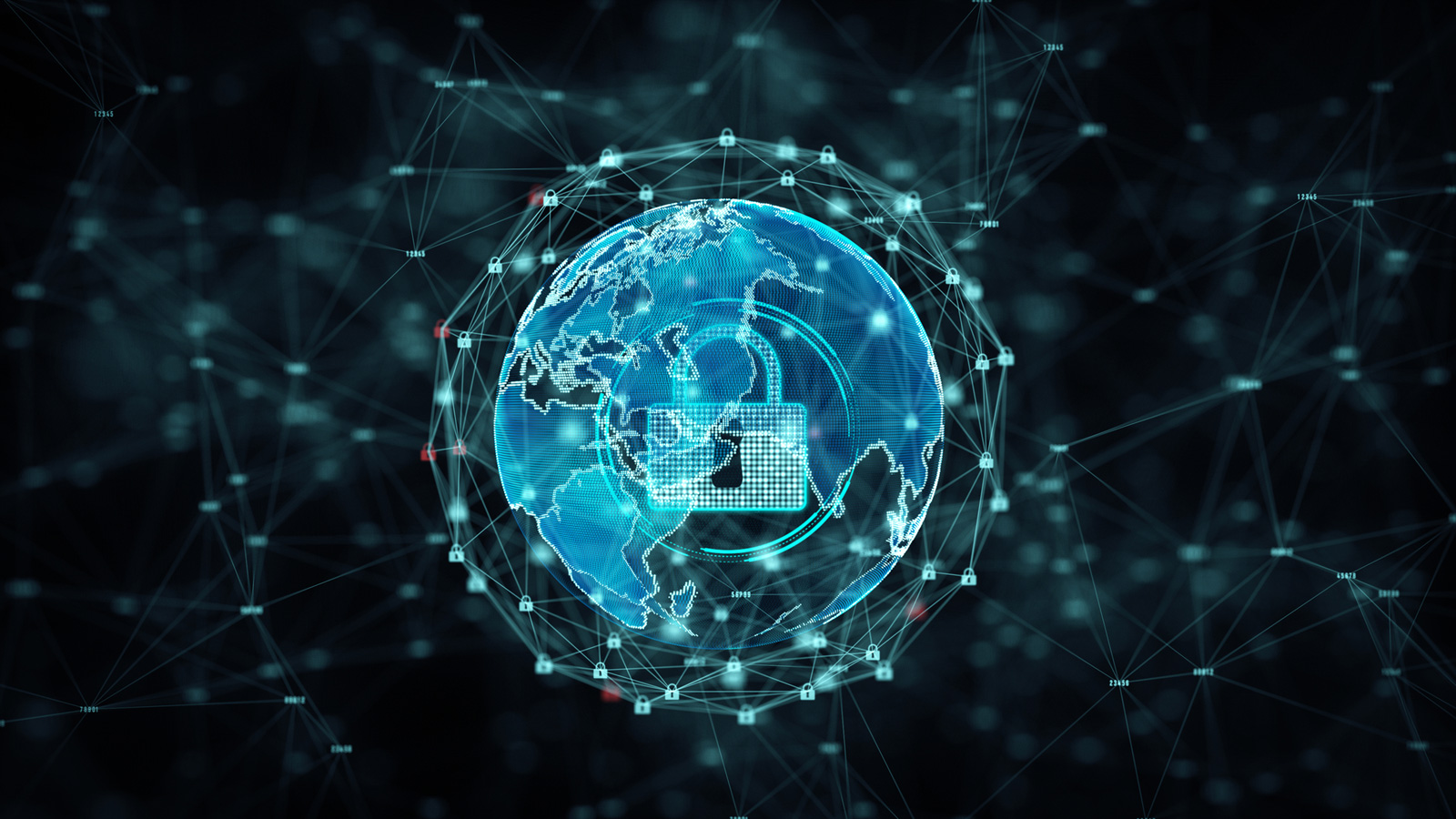 It’s been a fairly quiet week on the ransomware front, with the biggest news being US sanctions against Iranians linked to ransomware attacks.

Wednesday, the The US Treasury Department announced sanctions against Iranians affiliated with Iran’s Islamic Revolutionary Guard Corps (IRGC) for their violation of US networks and encryption devices with DiskCryptor and BitLocker.

The researchers also published some interesting reports this week:

A growing number of ransomware groups are adopting a new tactic that helps them encrypt their victims’ systems faster while reducing the risk of detection and arrest.

But recently, Censys has observed a massive increase in QNAP devices infected with Deadbolt. The Deadbolt team is stepping up their operations and the number of casualties is increasing every day.

Cisco has confirmed that data leaked yesterday by the Yanluowang ransomware gang was stolen from the company’s network in a cyberattack in May.

The Lorenz ransomware gang is now using a critical vulnerability in Mitel MiVoice VOIP appliances to breach businesses, using their phone systems for initial access to their corporate networks.

PCrisk has found the new Ransomware Scam which adds the .scam extension to encrypted files and drops a ransom note named read_it.txt.

PCrisk has found the new Babuk ransomware variant that adds the .Devil extension to encrypted files and drops a ransom note named How to recover your .txt files.

The Buenos Aires City Legislative Assembly is slowly recovering from the cyberattack it suffered last Sunday: After changing passwords and disconnecting infected computers, it turned WiFi back on, recovered one computer per area, and sued parliamentary work. However, they do not disclose what information was compromised or what type of attack it was.

This advisory updates CSA Iranian government-sponsored APT cyber actors exploiting vulnerabilities in Microsoft Exchange and Fortinet in pursuit of malicious activity, which provides information on these Iranian government-sponsored APT actors exploiting vulnerabilities Fortinet and Microsoft Exchange known to gain initial access to a wide range of targeted entities through malicious activity, including ransomware operations. The authoring agencies now deem these actors to be an APT group affiliated with the IRGC.

PCrisk has found a new variant of Dharma ransomware that adds the .gnik extension to encrypted files.

PCrisk has found a new STOP ransomware variant that adds the .eeyu extension to encrypted files.

PCrisk has found a new Snatch ransomware variant that adds the .winxvykljw extension to encrypted files.

The Hive ransomware gang has claimed responsibility for an attack that affected the systems of Bell Technical Solutions (BTS), a subsidiary of Bell Canada.

A detailed analysis of the Quantum Ransomware

Quantum ransomware, a new image of MountLocker ransomware, was discovered in August 2021. The malware stops a list of processes and services, and can encrypt machines found in the Windows domain or local network, as well as shared resources on the network. It records all its activities in a file called “.log” and calculates a client ID which is the XOR encryption of the computer name.

PCrisk has found a new STOP ransomware variant that adds the .eebn extension to encrypted files.

PCrisk found the BISAMWARE Ransomware which adds the .BISAMWARE and drops a ransom note named SYSTEM=RANSOMWARE=INFECTED.TXT.

Romanian cybersecurity company Bitdefender has released a free decryptor to help victims of LockerGoga ransomware recover their files without paying a ransom.