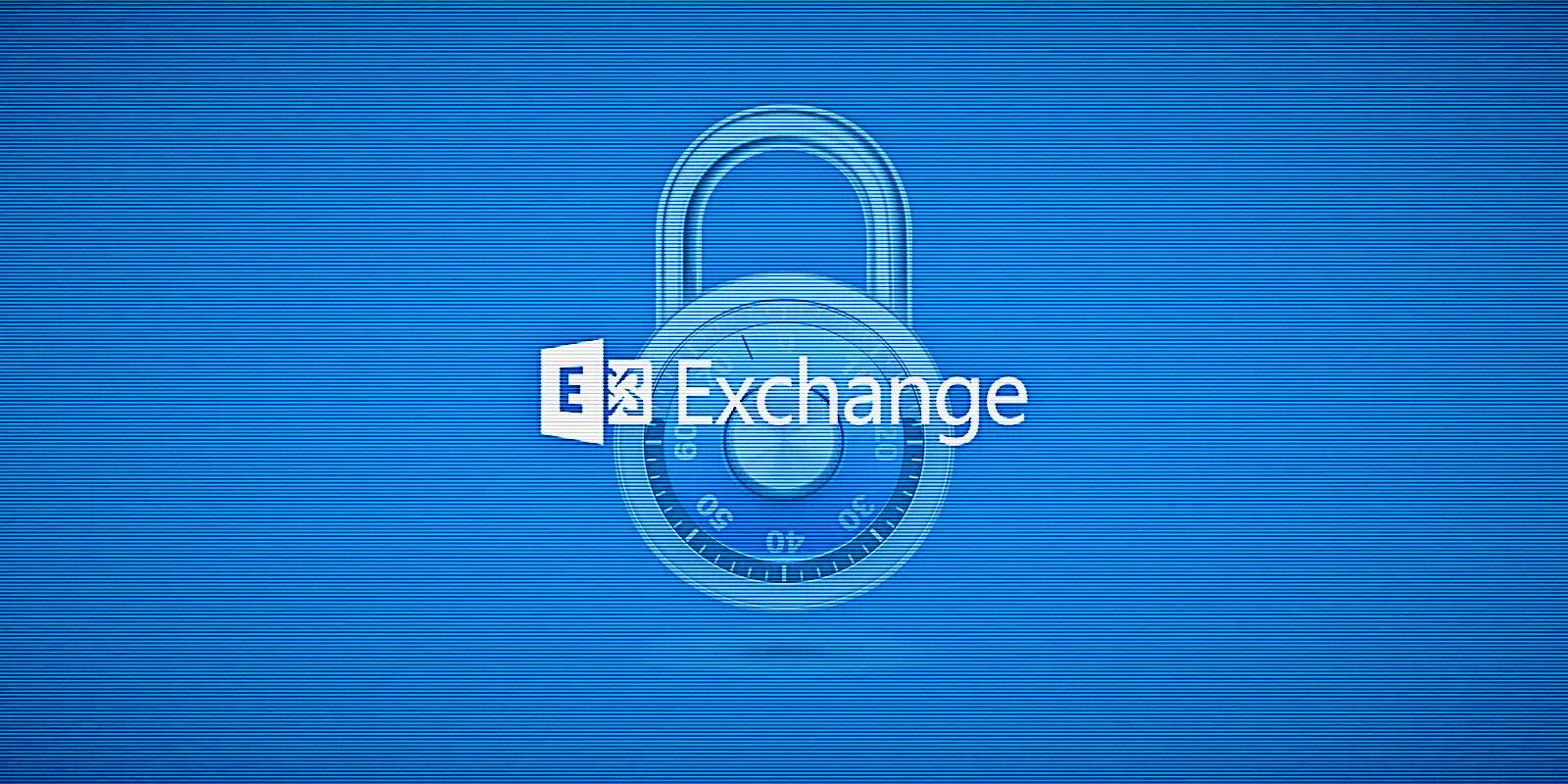 The ransomware operation then used this access to steal data and encrypt devices on the network.

As another example of Microsoft Exchange heavily targeted by threat actors, ProDaft revealed this week that the Hacking group FIN7 has created an auto-attack platform called ‘Checkmarks’ which targets Microsoft Exchange.

This platform automatically scans Exchange servers, exploits vulnerabilities to access them, and then downloads data from the server.

FIN7 would then assess the company to determine if it was valuable enough to deploy ransomware.

TrendMicro also confirmed this week our September report that a Conti cell known as Zeon rebranded as Royal Ransomware.

The Play ransomware gang has claimed responsibility for a cyberattack on H-Hotels (h-hotels.com) that resulted in communication outages for the company.

In 2012, Reveton ransomware appeared. It is believed to be the first ever Ransomware-as-a-Service (RaaS) operation. Since then, RaaS has enabled gangs with basic technical skills to launch indiscriminate attacks. Today, almost anyone can create highly effective malware campaigns.

Royal ransomware may have first been observed by researchers around September 2022, but it got the cyber criminals behind it: dubbed it Zeon ransomware, until they renamed it Royal ransomware.

PCrisk found HardBit 2.0 ransomware which adds the .hardbit2 extension and removes ransom notes named How to restore your .txt files.

PCrisk has found a new STOP ransomware variant that adds the .iswr extension.

The Vice Society ransomware operation switched to using custom ransomware encryption that implements a strong hybrid encryption scheme based on NTRUEncrypt and ChaCha20-Poly1305.

Play is a relative newcomer to ransomware gaming, having first been detected in June 2022. In this report, Play refers to both the group that develops and distributes it and the name of the ransomware executable. Like many other carriers in this space, Play has adopted the double extortion methodology of encrypting endpoints and/or other valuable infrastructure within an organization and then threatening to leak data exfiltrated from those machines on the Internet if a ransom is not paid.

It’s all for this week ! Hope everyone is having a great holiday and we will be back after the new year!