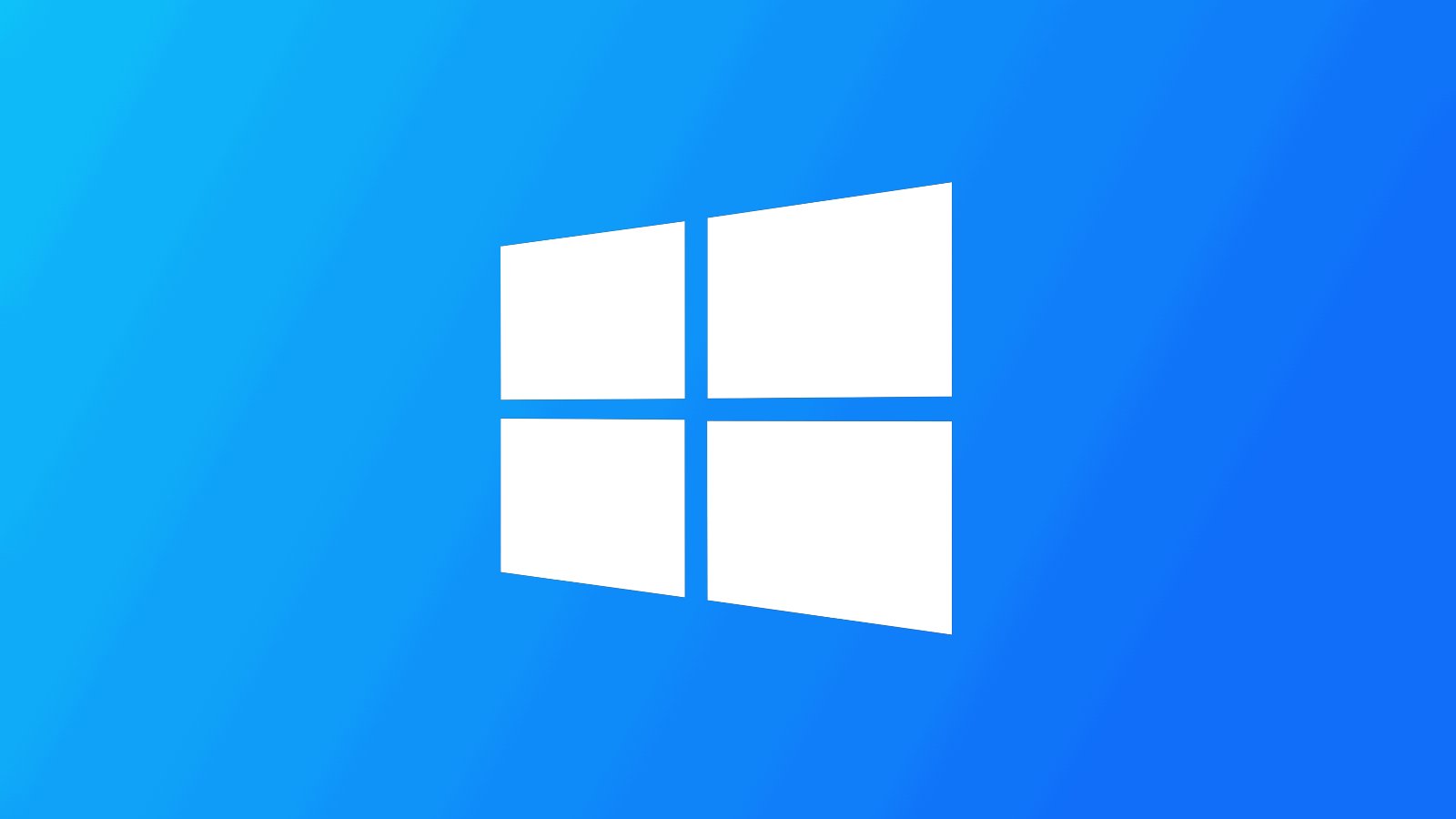 “If you have already patched your domain controllers, the December 13, 2022 security update should resolve the known memory leak currently occurring in LSASS.exe.”

LSASS enforces Windows security policies and manages user logins. In the event of a crash, logged in users immediately lose access to Windows accounts on the machine after receiving a reboot error followed by a system reboot.

At the time, the company also added that out-of-band Windows updates deployed to fix authentication issues on Windows domain controllers could also be affected.

For administrators who have yet to install the December 2022 Patch Tuesday updates, Redmond is also providing a temporary solution to work around domain controller instability in their environments.

After applying this month’s patches to resolve domain controller issues, administrators should change the registry key to a higher value.

“Once this known issue is resolved, you should set KrbtgtFullPacSignature to a higher setting based on what your environment will allow,” Microsoft said.

“It is recommended that you enable enforcement mode as soon as your environment is ready. For more information about this registry key, please see KB5020805: How to handle Kerberos protocol changes related to CVE-2022-37967.”