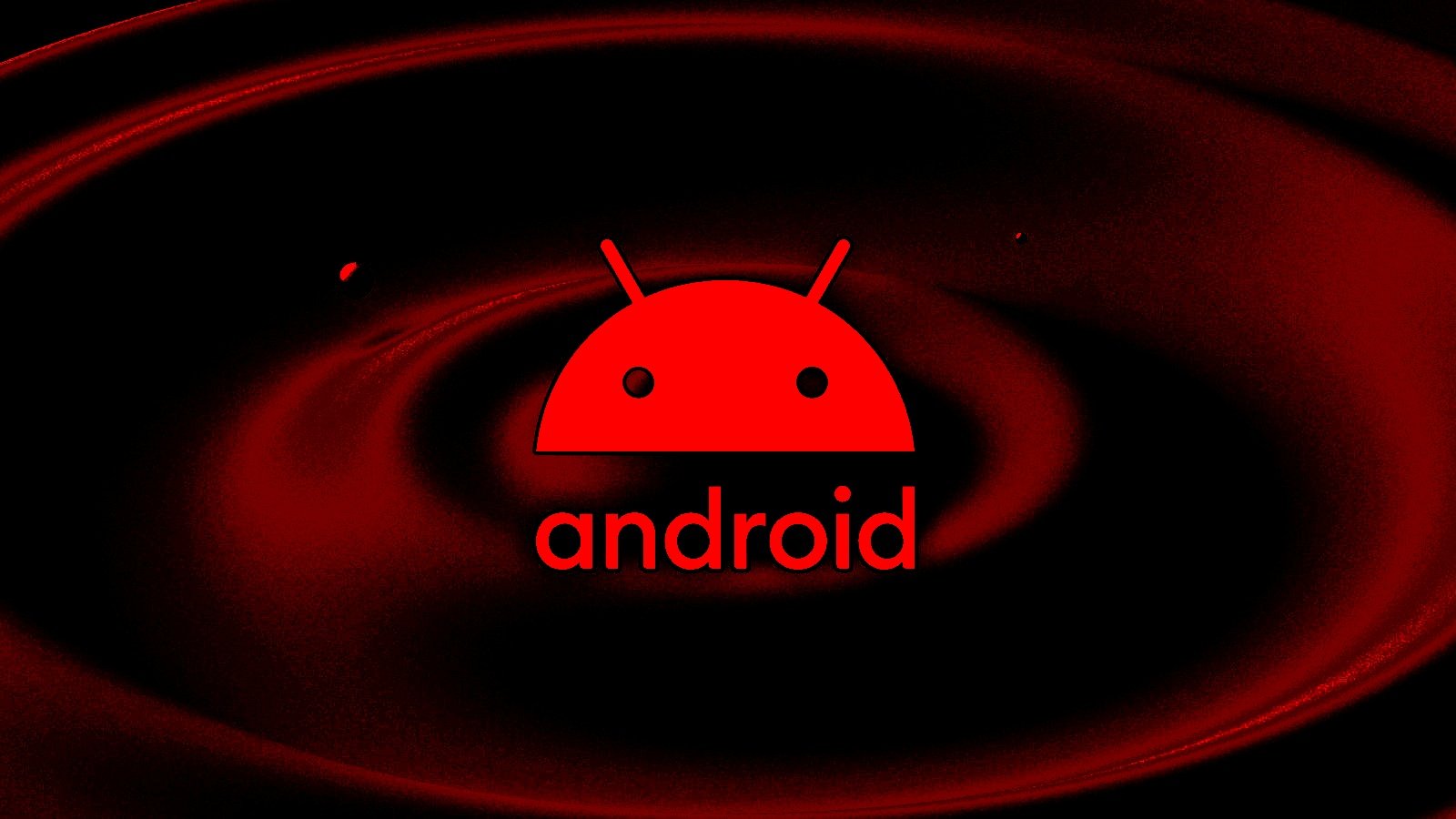 Devices from Google, Samsung, Xiaomi, Oppo, and other phone makers are currently impacted and awaiting a fix to reach users.

OEM (Original Equipment Maker) partners need time to test patches and implement them in their devices, a process that extends the time it takes to reach end-user devices.

Although the severity score of the issues is average, they are exploitable and affect a large number of Android devices.

There is nothing users can do to mitigate these flaws other than waiting for the vendor to provide appropriate patches and keeping an eye out for potential threats.

Older models using Midgard drivers are extremely unlikely to receive a repair patch, so they must be completely replaced.

Mali GPU drivers are used by system-on-chip devices from vendors such as MediaTek, HiSilicon Kirin, and Exyno, which power most Android devices on the market.

At this time, Arm’s patch has not reached OEM partners and is being tested for Android and Pixel devices. In a few weeks, Android will deliver the fix to its partners, who are responsible for implementing the fix.