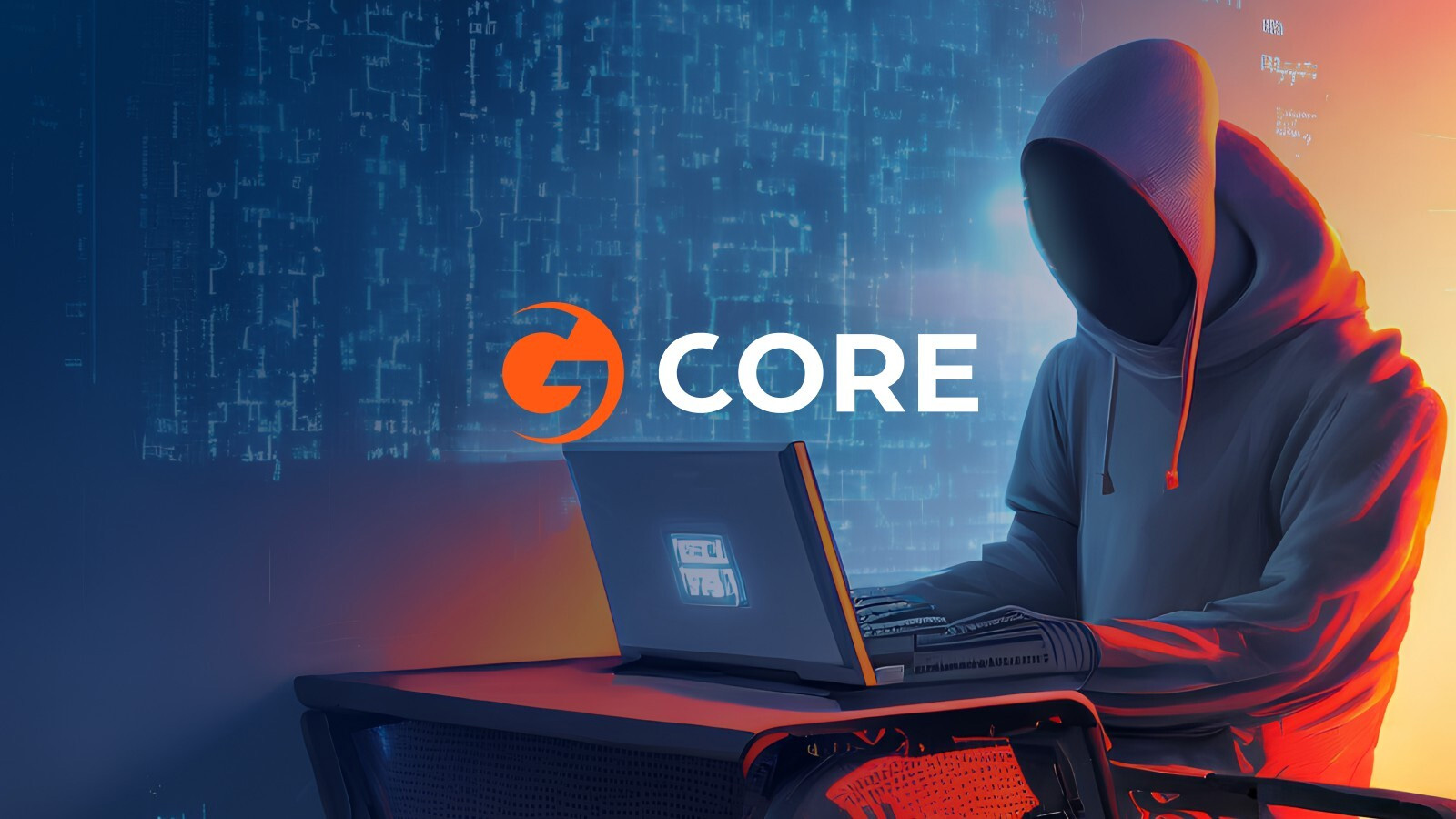 In DDoS Protection, Gcore uses the XDP and regular expressions (regex) package. This article explains why Gcore started using this solution (regex in XDP) and how they linked them through third party engine and API development.

Additionally, we will also explain their open source solution for regex handling in XDP and benchmarking results.

The reason behind using the XDP framework

At the start of their DDoS protection service, they ran on a small number of dedicated servers (nodes) running DPDK (a Linux framework for fast packet processing) and filtered traffic with regular expressions. By using this technology, they have managed to protect their customers’ applications with this pack. However, as the capacity for DDoS attacks increased from 300 Gbps in 2021 to 700 Gbps in 2022, the underlying infrastructure ultimately proved insufficient.

DPDK requires exclusive access to the network card to operate effectively. In this way, integrating it with other uses is extremely difficult (and unreasonable) to the point of being impossible. This requires the acquisition of new dedicated nodes for DPDK if the existing infrastructure is to grow without modification. Gcore concluded that this was not a cost-effective option and set out to find one.

In addition to their DDoS protection services, Gcore also offers Content Delivery Network (CDN) infrastructure consisting of more than a thousand CDN nodes. So it makes sense for them to start using it for content distribution and traffic filtering, because more nodes mean better security against increasingly powerful attackers.

Since DPDK cannot work with CDN nodes (it needs dedicated ones), Gcore opted to use the XDP framework instead. They claim that the main improvement over the previous version is the quality of its integration in the stack with other applications. DDoS protection was previously only available on dedicated servers with DPDK (Fig. 1), but it can now be integrated into CDN servers (Fig. 2), allowing for greater scalability.

But it also has several disadvantages:

Why Gcore continued to use regex to filter traffic

Packet analyzers are manually written filters that are programmed to detect and block suspicious activity in applications using a particular protocol. Writing such packet analyzers requires a lot of programming work, especially if DDoS protection needs to be able to quickly accept new protocols.

Regular expression handling based on analysis of packet payloads reduces the time required to create filters compared to the packet analyzer approach. Additionally, it is a more flexible approach that allows packets to be processed more efficiently with less kernel load.

Packets sent to their client applications are checked in two ways:

Packet processing when using regex is organized as follows:

How Gcore adapts regex processing in the XDP context: challenges and solutions

Working with regex is a resource intensive process, and Gcore Claims they will check millions of packets and use regular expressions of different complexity. This led them to conclude that performance is a must-have requirement for a regex engine.

The best engine available is Hyperscan, designed by Intel. It is open-source with a GPL-compatible license, which is fast because it uses an AVX2/AVX512 vector instruction set and is used as an industry standard for DPI applications.

To adapt regex processing in XDP, they encountered several challenges, which are described below.

Challenge 1. eBPF limitations do not allow implementing regex filters as part of the XDP program.

The solution. eBPF helpers in loadables were first introduced in Linux 5.16, but registering them for XDP was not possible until Linux 5.18. Because Gcore only had Linux 5.17 during development, they had to provide this capability. Major kernel releases do not require this type of patch.

Challenge 3. Vector (FPU) instructions were not meant to be used when processing packets in the Linux kernel.

The solution. They save and restore the state of the FPU registers when they enter the module for regex processing. They do this on a per packet basis when needed without affecting other packets where regex processing is not required.

What open source solution does Gcore offer to the community: eBPF API to handle regex in XDP

If your infrastructure needs to handle regular expressions in XDP, you can use an out-of-the-box solution provided by their developers instead of starting from scratch.

Their custom eBPF helper ‘bpf_xdp_scan_bytes()’ can now be used in the same way as other eBPF helpers.

The complete source code is available in the Gcore GitHub account by link: https://github.com/G-Core/linux-regex-module

What benchmarks does Gcore have on using regex in XDP

Intel® provided expert information, including the XDP technology used for packet filtering. According to them, using the new software on the latest 3rd Generation Intel® Xeon® Scalable processors increased the filtering capacity from 100 Gbps to 400 Gbps or 200 million packets per second.

In the tables below you can see what the results of their own tests are.

Google Core is really satisfied with these results. According to their data, they are suitable for us even if the performance of processing small packets is lower. Since true DDoS attacks tend to use large packets, the efficiency and speed are acceptable enough.

Tests show that using regex in XDP is fine for processing heavy processes, but fast enough to handle heavy traffic.

Sponsored and written by Google Core