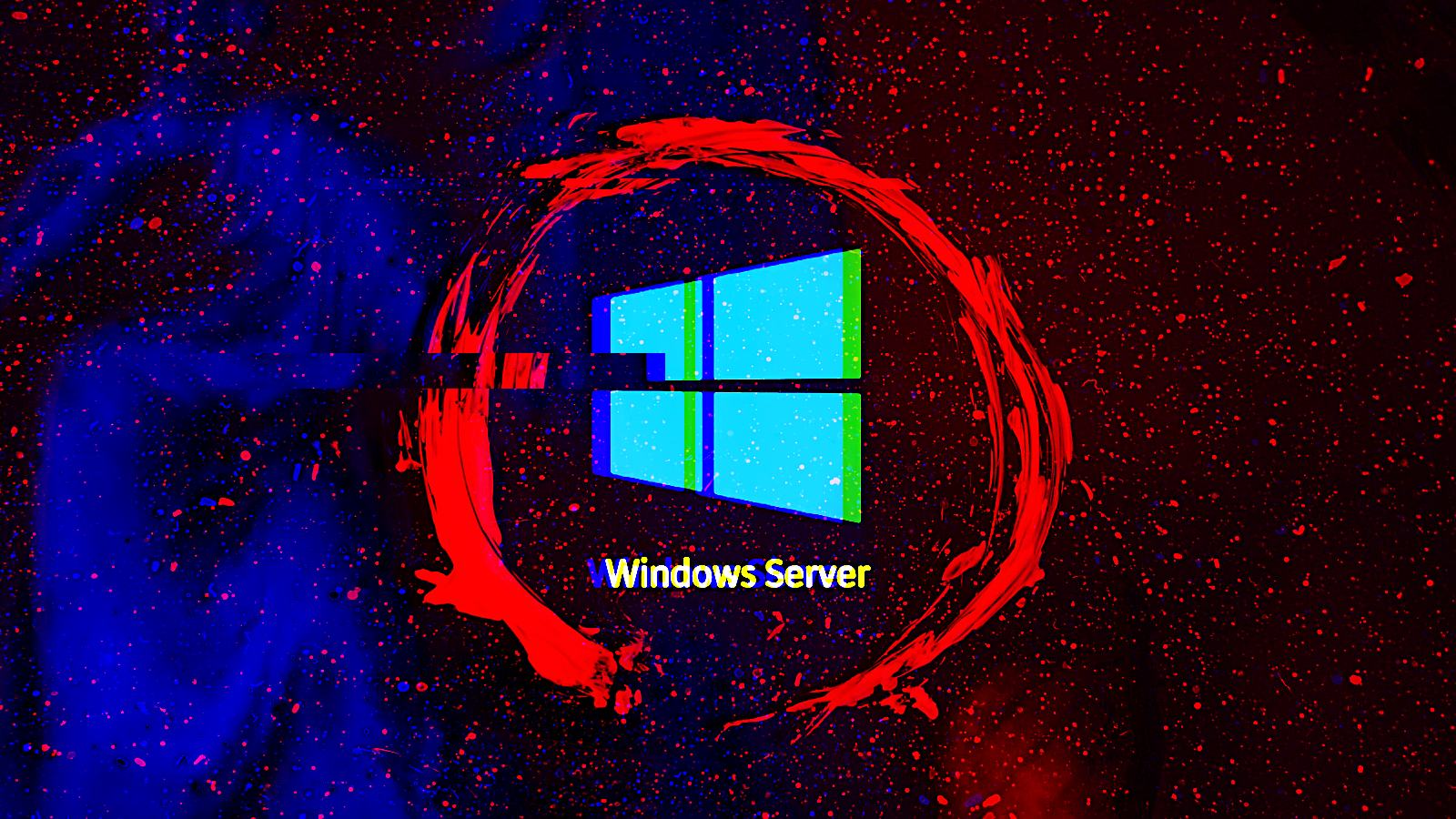 “You may receive an error on workflows involving the creation of a new network adapter (also known as a network interface card or NIC) attached to a VM network or a new virtual machine (VM) with a network attached network adapter VM”, Microsoft Explain.

On affected systems, Windows administrators will see one of the following errors:

Microsoft has also provided administrators of affected SDN-based SCVMM deployments with a workaround for this newly acknowledged issue.

It requires running the following set of commands on all SCVMM-managed Hyper-V hosts from an elevated PowerShell window (immediately after installing updates KB5021237 and KB5021249):

Administrators can also do this after installing updates using a dedicated script for bulk deployment of the workaround on the SCVMM management server if the number of affected hosts is too large and executing the commands manually would take too long.

Microsoft also provides a post-installation script that can be used with remediation tools when deploying updates KB5021237 and KB5021249.

You can find both scripts for large scale deployments and more details on applying the workaround in this support article.

Redmond said that they are currently working on a fix for the known issue and will provide an update with a future release.