BTC.com lost $3 million worth of cryptocurrency in a cyberattack

neoSolutions > blog > Tech News > BTC.com lost $3 million worth of cryptocurrency in a cyberattack 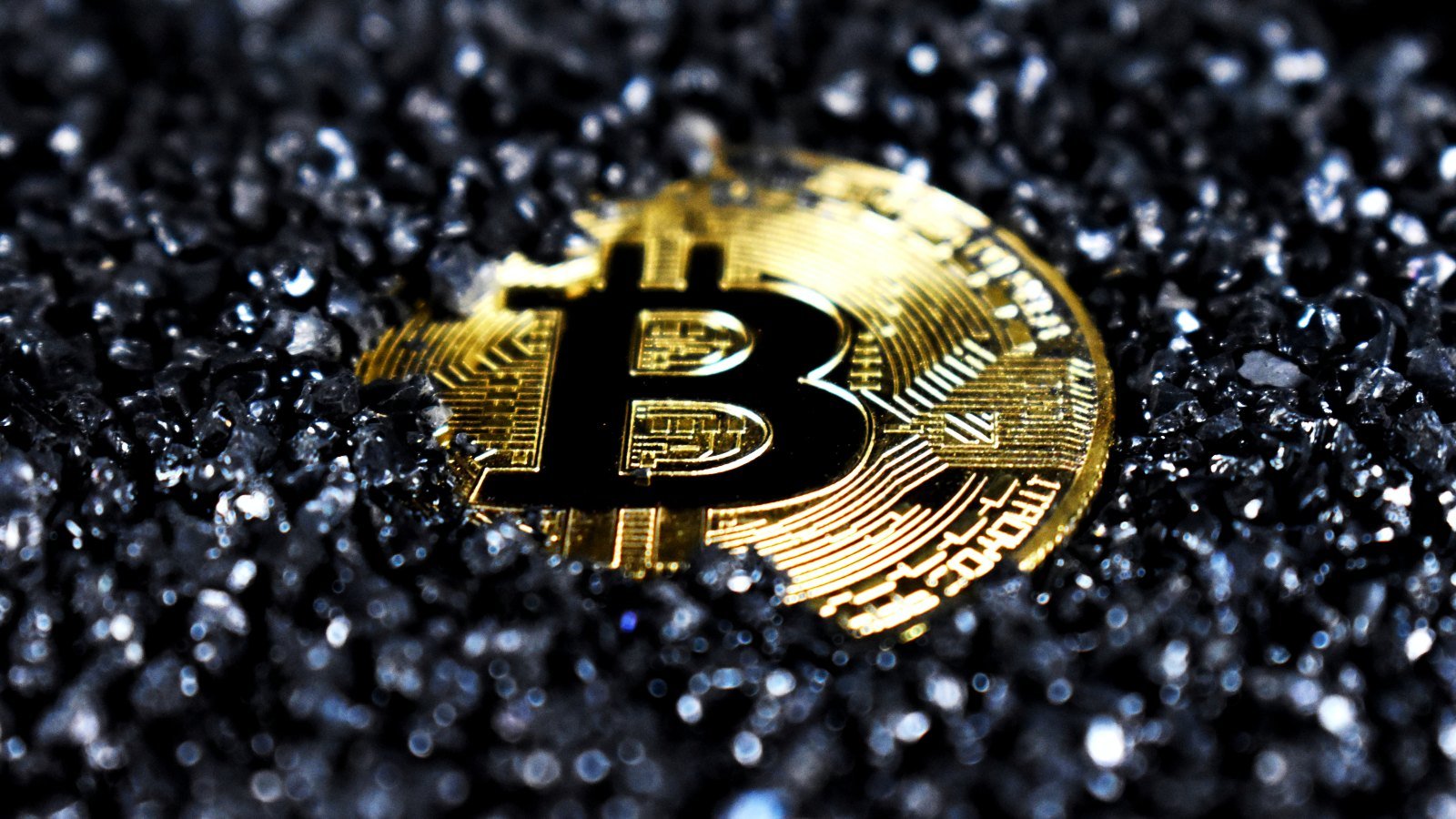 BTC.com, one of the world’s largest cryptocurrency mining pools, has announced that it has been the victim of a cyberattack that resulted in the theft of approximately $3 million worth of crypto assets belonging to both customers and the company.

According to its mining pool trackerBTC.com is the seventh largest cryptocurrency mining pool, with 2.66% of the network’s total hashrate.

Some of the stolen property already recovered

In a press release, BTC.com said approximately $700,000 in crypto belonging to its customers and $2.3 million in digital assets belonging to the company were stolen in the attack.

After detecting the December 3, 2022 attack, BTC.com reported the incident to Chinese law enforcement authorities in Shenzhen.

The company has since recovered some of the stolen cryptocurrency, although it did not disclose the amount.

No information about stolen data

BTC.com added that it has taken steps to block similar attacks in the future and that its operations have not been affected.

“Following the discovery of this cyberattack, the company implemented technology to better block and intercept hackers,” the company added.

“BTC.com is currently operating as usual, and except for its digital asset services, its customer funds services are unaffected.

A BTC.com spokesperson was not immediately available for comment when contacted by BleepingComputer for further details regarding the cyberattack.

There is currently no information on how the attackers might steal the cryptocurrency or if any data or personal information was stolen during the incident.